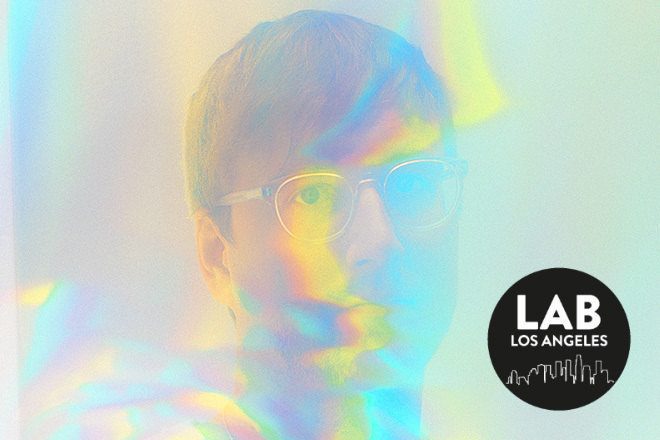 The Lab Los Angeles is Mixmag and Smirnoff Sound Collective's weekly post-work unwind where we stream only the finest American and international DJs, live and direct from our Downtown LA office. Back in August we were treated to a surprise from Machinedrum, he brought along his friend Bonobo to spin as well.

Travis Stewart is Machinedrum, a North Carolina native who saw his first release in 1999. Since, he's settled upon the moniker Machinedrum while also propelling his various collaborative projects Sepalcure (a duo with Praveen Sharma), JETS (with Jimmy Edgar) and Dream Continuum.

His resume boasts production and mixing duties for Theophilus London's 2009 'Want To 1 2?' LP and 2010 'Many Faces' EP, production work for Azealia Banks and releases on LuckyMe, Planet Mu Recordings and Ninja Tune.

Machinedrum's saw his bold conceptual album 'Vapor City' come to life paired with an art exhibit in New York City, a digital citizenship program for fans and has most recently released a track called 'Angel Speak' and announced a North American tour, which kicks off in October.

The Lab LA is strongly powered by Void Acoustics. Subscribe to Mixmag TV and watch Machinedrum in The Lab LA on Mixmag's Facebook page or below.