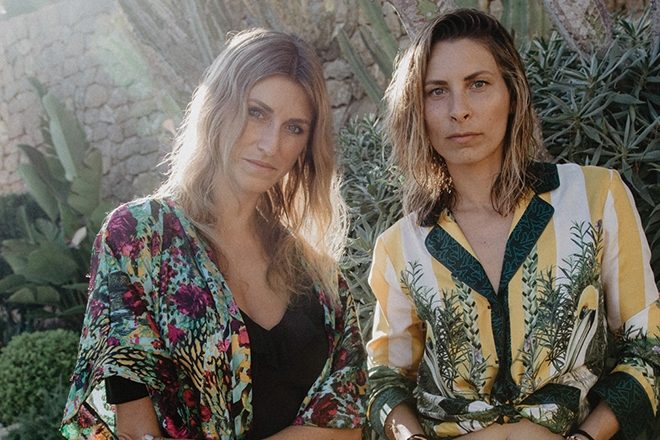 After producing and touring together for 11 years, Vivie-Ann and Anstascia of the mystical techno duo Blond:ish are parting ways.

Vive-Ann has decided to continue her music career under the Blond:ish moniker and bring "a newly individual joy and spirituality through solo performances and recordings" while Anstascia will DJ under her own name and pursue other passions.

The Canadian duo first came together in 2008 during one fateful club night in Montreal. Their sonic and spiritual connection gave way to a blossoming music career that would lead them to global dancefloor domination. Embarking on several international tours and releasing unique records with imprints such as Kompakt, Get Physical and Warung Records, Blond:ish have excelled at sharing their joyous music with the world.

They've been recognized as one of the most environmentally conscious music acts in clubland and the pair has worked hard to promote their sustainable raving ethos - organizing beach cleanups and pushing no plastic initiatives at various music events.

The self-proclaimed "ever-evolving" pair has promised that despite the split, they will continue to "evolve together" while pursuing "their own personal missions to spread love through music."

We went on the road with Blond:ish this past summer to explore the magic they bring to the dancefloor. Check out the experience here