Taking place over Memorial Day Weekend, NYC's Teksupport - the crew behind some of Brooklyn's most awe-inspiring mega-raves - celebrated its five year anniversary by escaping the big city and traveling upstate to throw the very first edition of their new festival, GATHER Outdoors.

Tucked away in the small town of Monticello, New York, the festival set up shop at the base of Holiday Mountain in the Catskills for two days of unrelenting techno and superlative house. Featuring multiple camping options, an array of seasonal activities and some of the industry's finest selectors on four different stages, GATHER Outdoors was an electrifying showcase of top clubland energy in an unforgettably serene and densely forested hideaway.

Before diving first into a summer filled with noteworthy NYC raves, GATHER Outdoors was a much-need breath of fresh air away from the concrete jungle for The Big Apple's extensive dance music community.

Check out 15 photos of Teksupport's first GATHER Outdoors festival below. 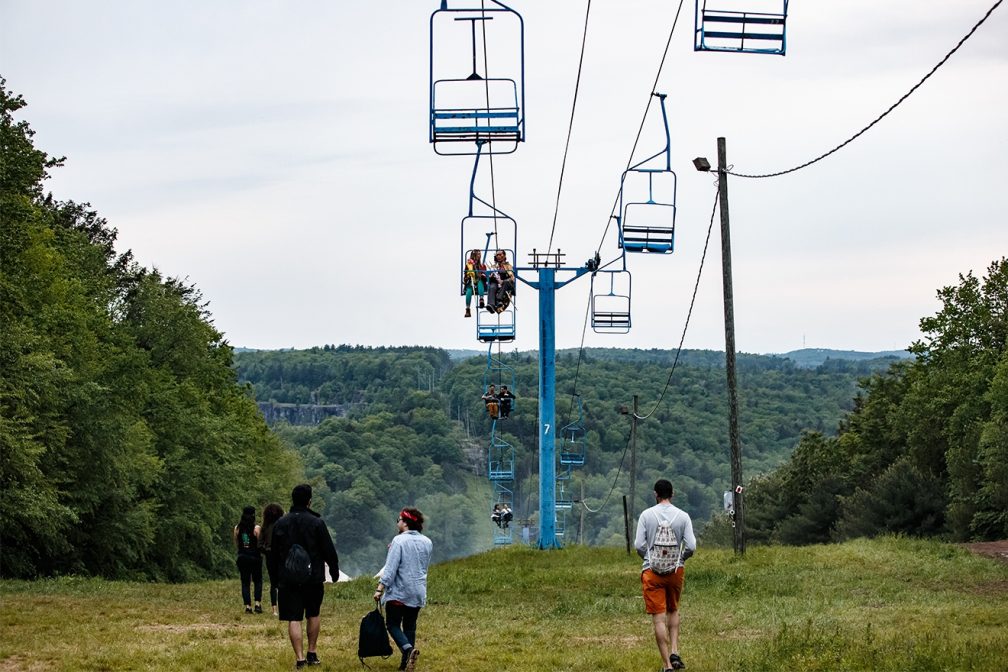 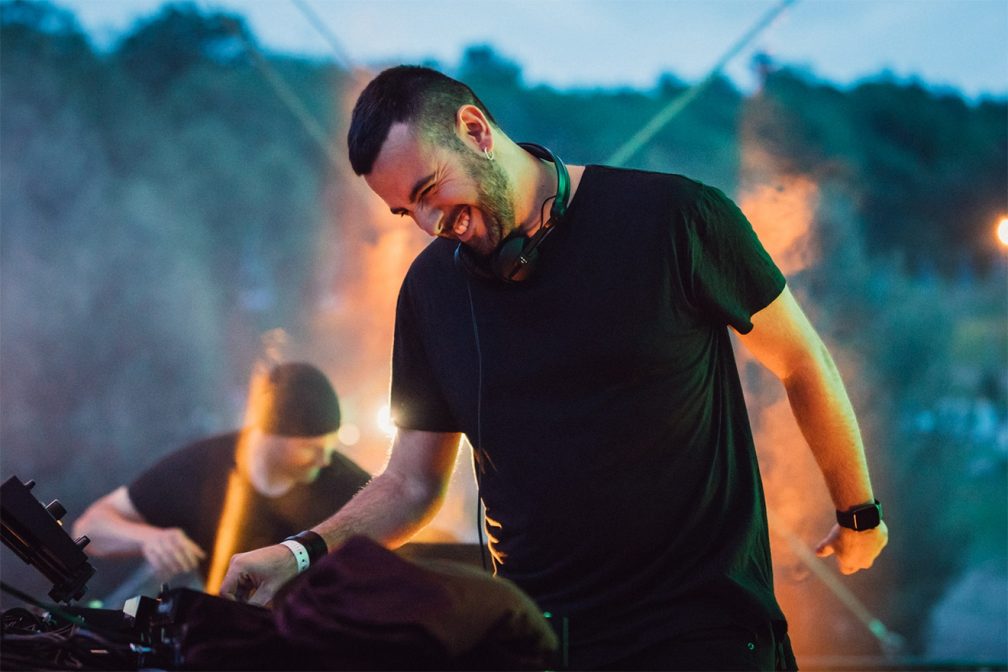 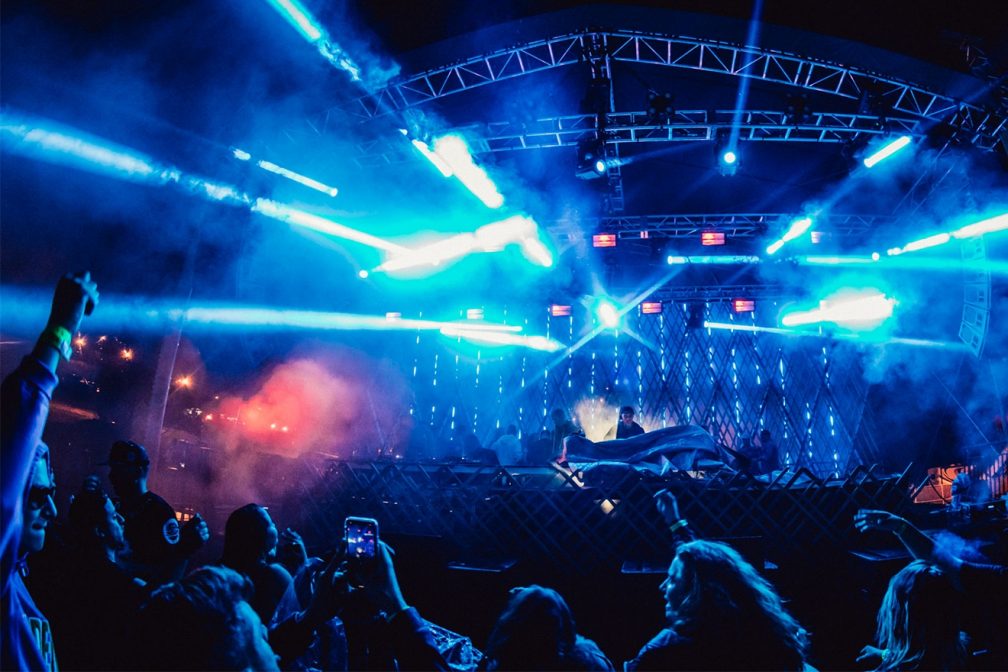 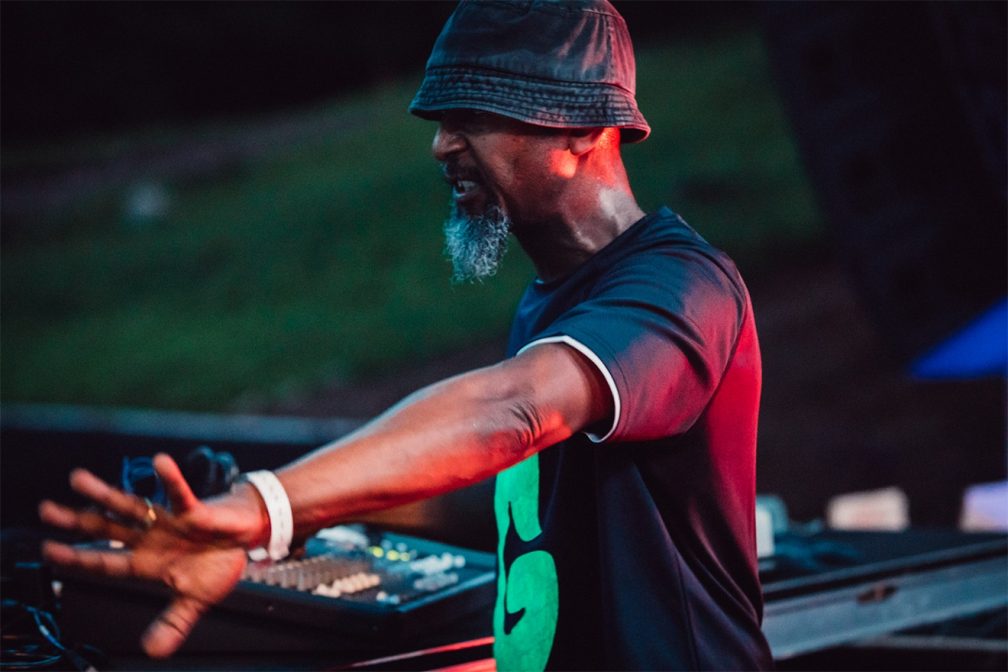 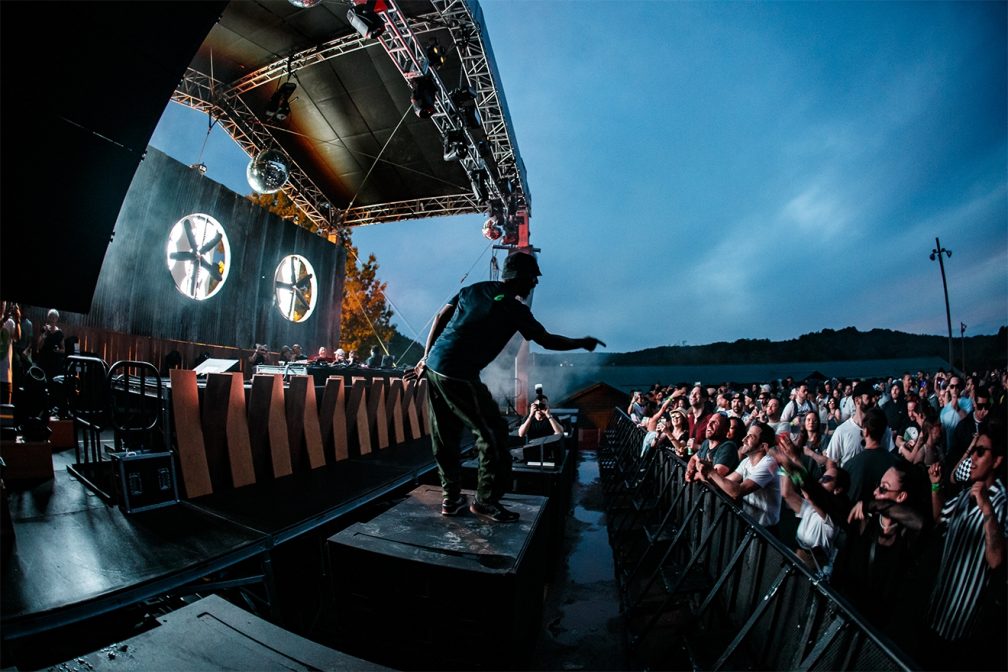 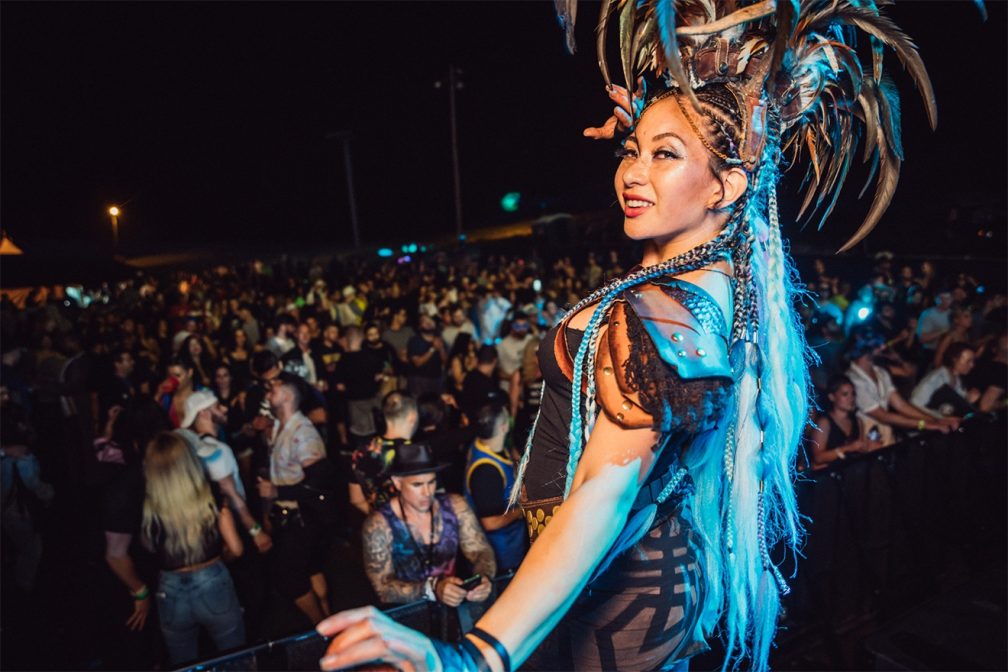 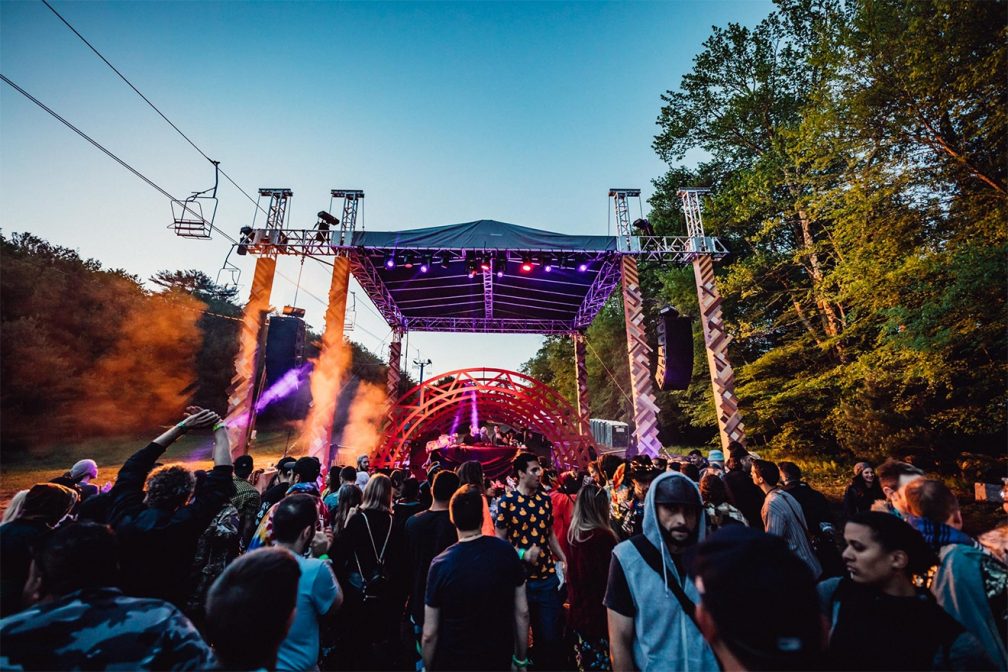 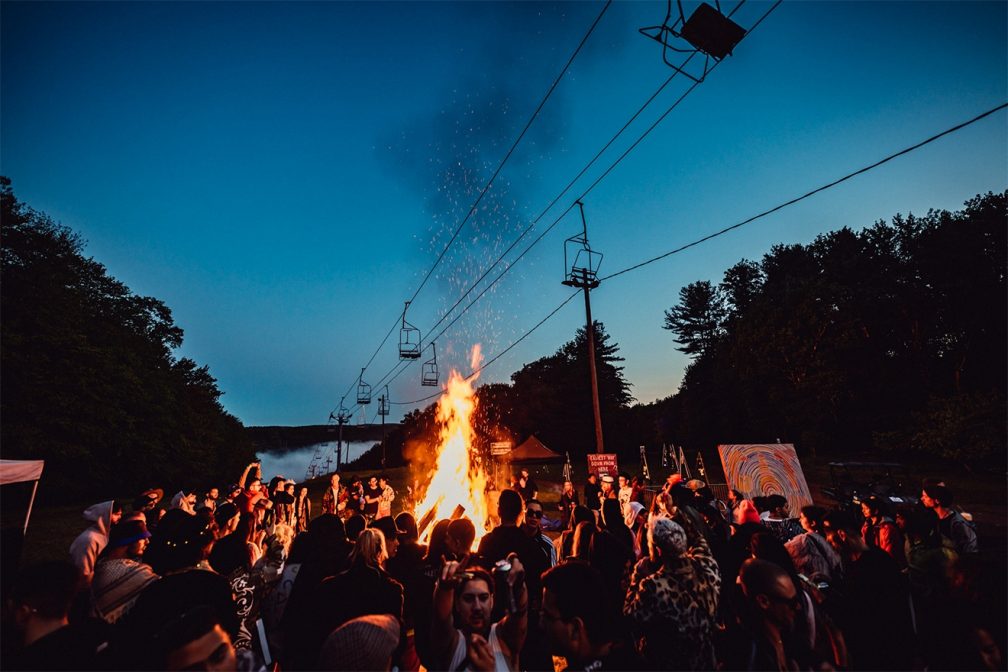 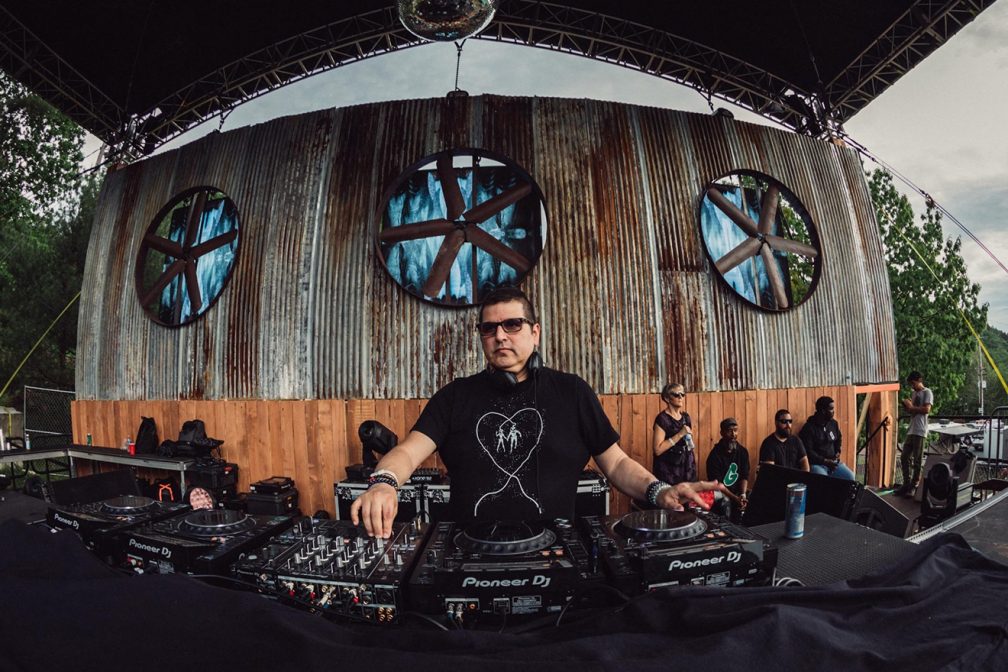 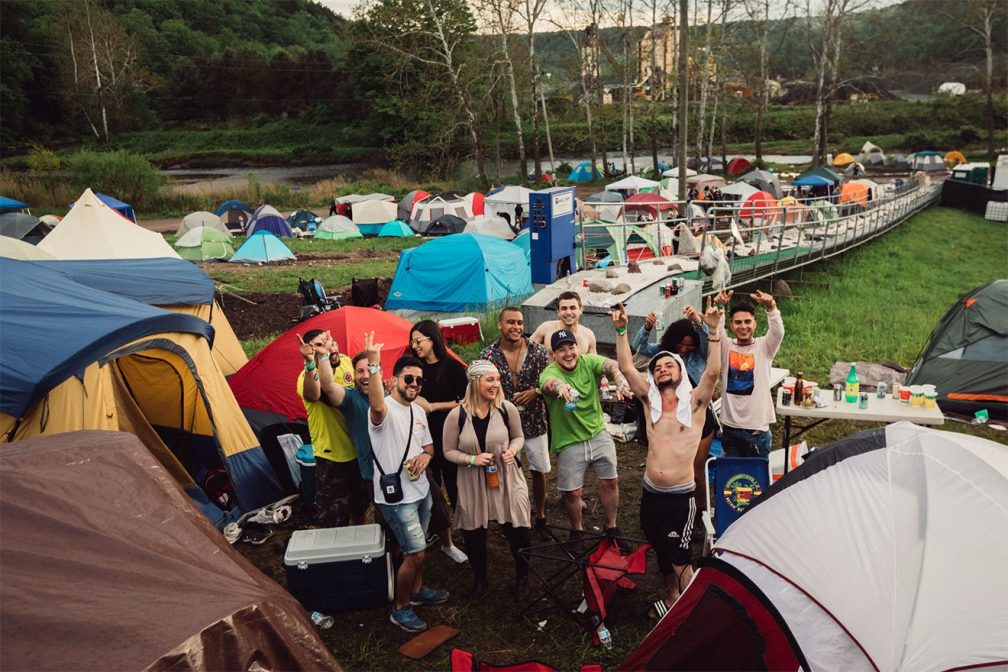 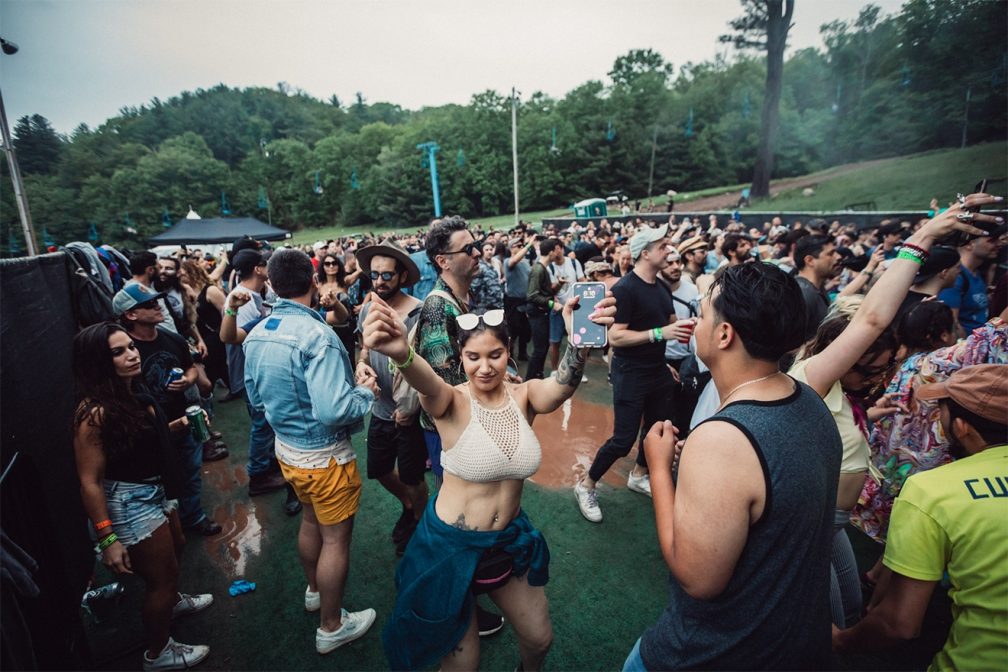 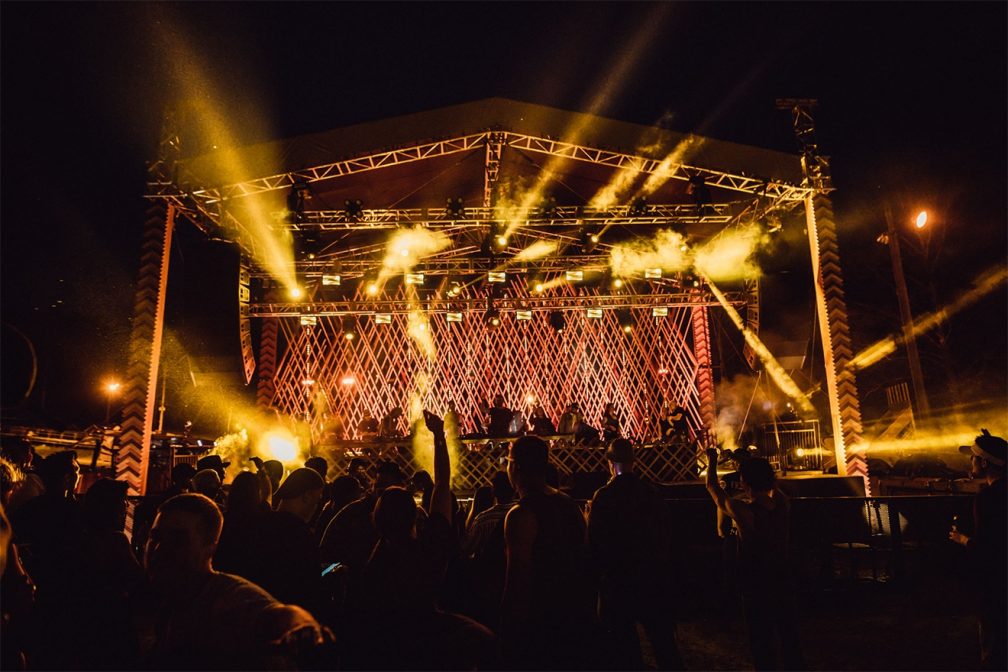 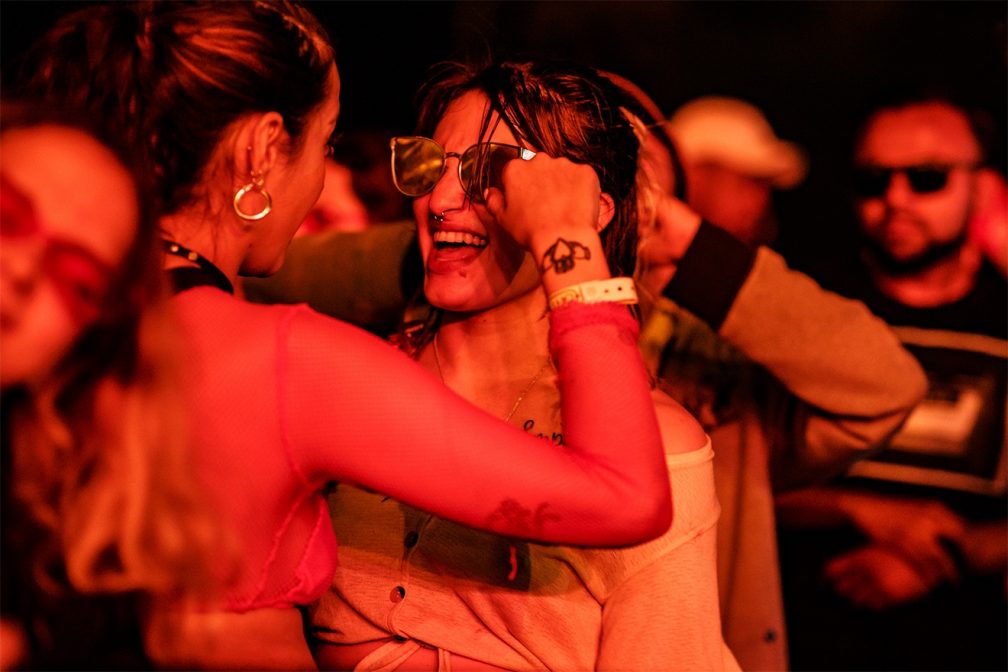 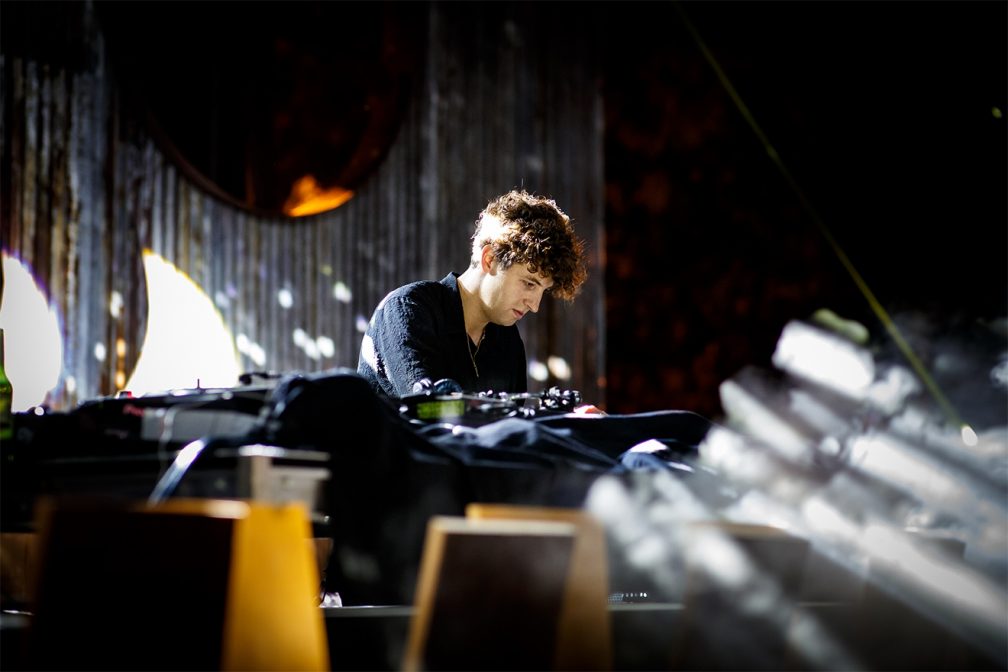 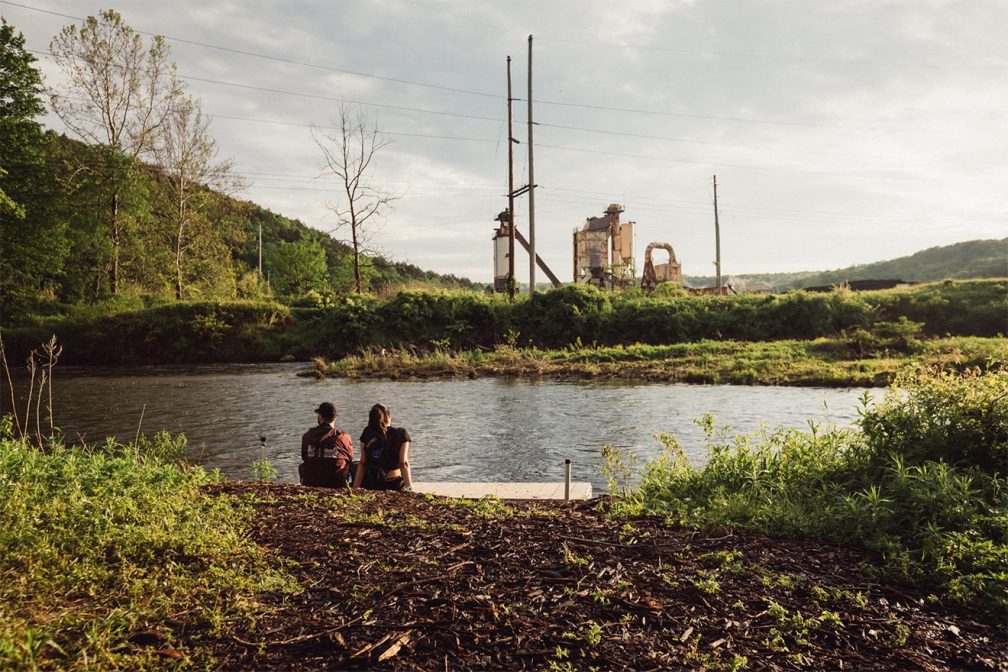