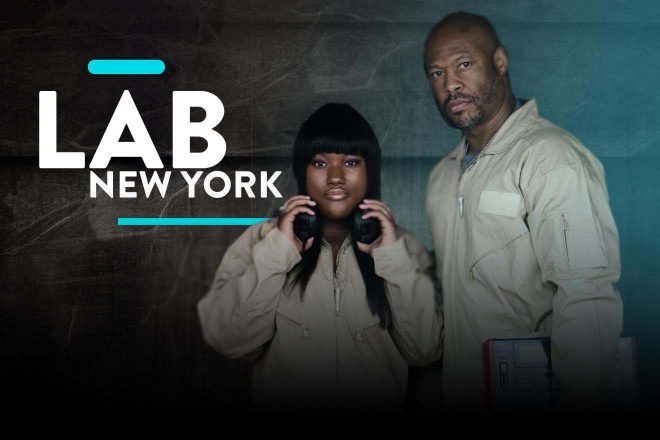 The Lab NYC is Mixmag and WAV's weekly live stream and post-work unwind, powered by Void Acoustics, where we showcase the finest DJs direct from our Brooklyn office. This Friday, November 30, we invite Detroit techno legend Robert Hood to perform as his house alias Floorplan alongside his daughter Lyric.

Floorplan is well known as Robert Hood’s house outlet, but in more recent years the alias has evolved into a family affair with co-production from his daughter, Lyric. The Floorplan project first came to light in 1996 when Hood used it to announce his Drama imprint with the highly sought after ‘Funky Souls’ EP. After a hiatus lasting nearly a decade, the late 2000’s saw a revitalized Hood re-establish Floorplan into what may now be his most widely known musical outlet.

Having watched her father DJ the world over from the shadows and numerous appearances, in the Floorplan DJ set Lyric Hood comes centre-stage alongside her father. Together, their 2016 album ‘Victorious’ was filled with a diverse collection of dancefloor cuts, fusing influences of house, disco, funk and gospel to showcase a heady array of powerful dance music. Their performances are a marvel to witness, which makes their appearance in The Lab NYC highly-anticipated.

After their set in The Lab NYC, Floorplan will head up the street to Brooklyn's buzzing venue Elsewhere for their headlining set alongside a live set from fellow Detroit legend Blake Baxter. Find tickets here

To gain entry to The Lab NYC, patrons must RSVP and be signed up to WAV. Visit wav.mixmag.net to download the app. We'll see you on the dancefloor!