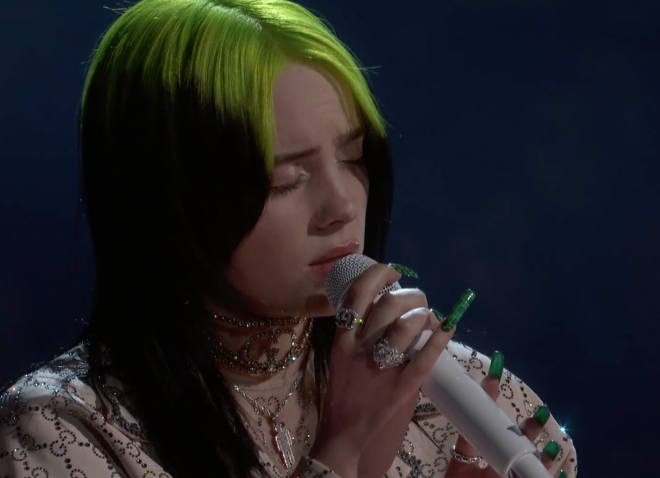 The 2020 GRAMMY Awards have just taken place at the Staples Center in Los Angeles and this year, Billie Eilish took home most of the major awards.

Not only did the 18 year-old take home the GRAMMY for Best Song and Record of the Year with her chart-topping hit 'Bad Guy', she also won Album of the Year and Pop Vocal Album with 'When We All Fall Asleep Where Do We Go'.

Add to that the Best New Artist award and it was a six award sweep for Eilish and her brother/producer, Finneas, who won Producer of the Year (Non Classical).

Read this next: Billie Eilish will record the new James Bond theme

Tyler The Creator got the Best Rap Album award and also his first ever GRAMMY for his record-breaking album, 'IGOR'.

In dance music, The Chemical Brothers won both Best Dance Album with their ninth studio LP, 'No Geography' as well as Best Dance Recording with 'Got To Keep On'.

Read this next: Diplo is the first ever DJ to play a set on top the Sydney Harbour bridge

With the tragic death of basketball legend Kobe Bryant announced only hours before the ceremony, many of the awards and performances were dedicated to the late icon. Two of his LA Lakers jerseys were illuminated for the duration of the evening.

For more of the evening's events, head over to the Mixmag Twitter.