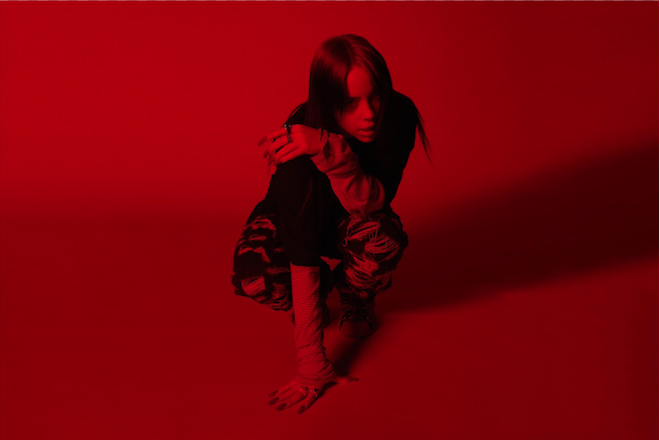 Billie Eilish will write and record the theme song for the 25th James Bond film, No Time To Die. The song is set to be released via Darkroom/Interscope Records.

Read this next: May: 8 urban releases you need to hear this month

Eilish will be the youngest artist to ever work on a James Bond theme song and as an 18-year-old multi-platinum selling and GRAMMY Award nominated artist, this comes as little surprise. Eilish is writing the song with her usual collaborator, her older brother FINNEAS.

Eilish spoke on the special opportunity stating, “It feels crazy to be a part of this in every way. To be able to score the theme song to a film that is part of such a legendary series is a huge honor. James Bond is the coolest film franchise ever to exist. I’m still in shock”.

Read this next: Grace Jones has quit her role in the upcoming James Bond film

No Time to Die tells the story of Bond's mission to rescue a kidnapped scientist. The film hits UK and global theaters on April 2 through Universal Pictures International and U.S. theaters on April 10 via MGM.