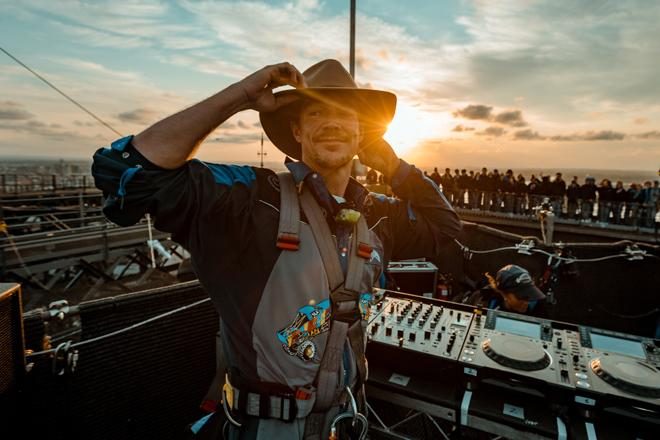 Diplo made history by playing the first ever DJ set on top of the Sydney Harbour Bridge yesterday, September 26.

Read this next: Diplo is in the new Pokémon movie

The feat was to mark the 21st anniversary of BridgeClimb, an organisation set up for brave tourists wanting to scale the bridge – one the tallest of its kind.

440 feet above sea level, Diplo played for a small number of fellow bridge climbers at sunset.

Not only on top of bridge, but also on top of his game, the chart-topping producer teased his return to Jack Ü recently as well as launching a new house label, Higher Ground, with a release from Walker & Royce.

You can watch a video capturing the event and see images below. 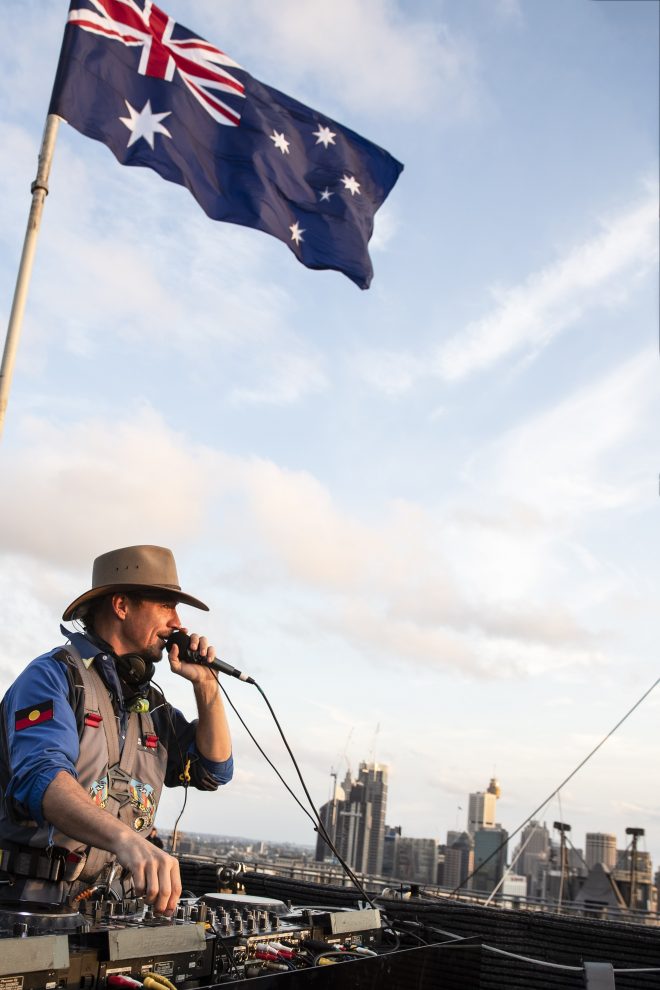 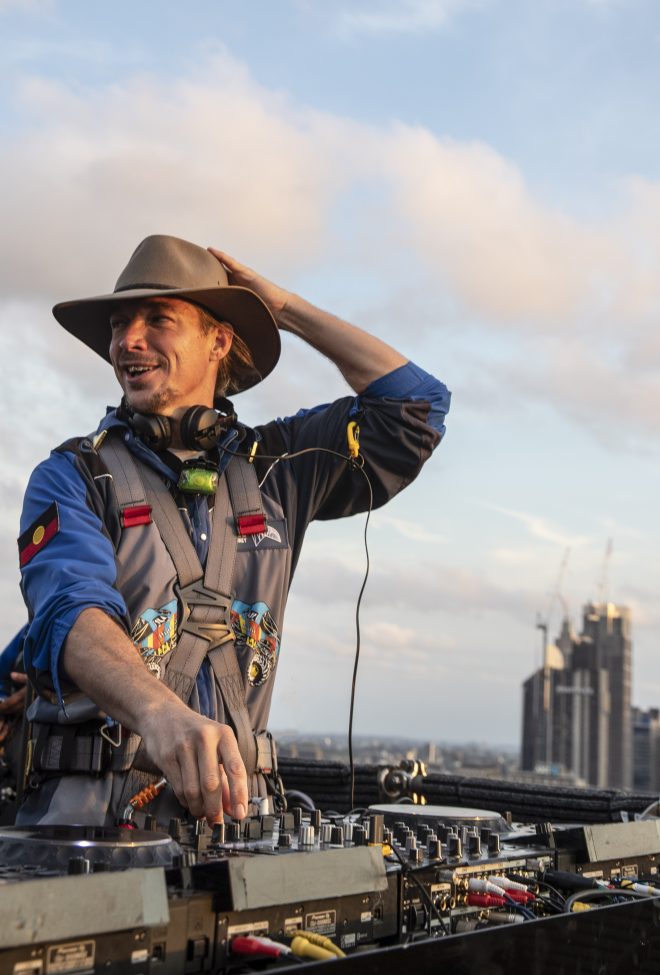 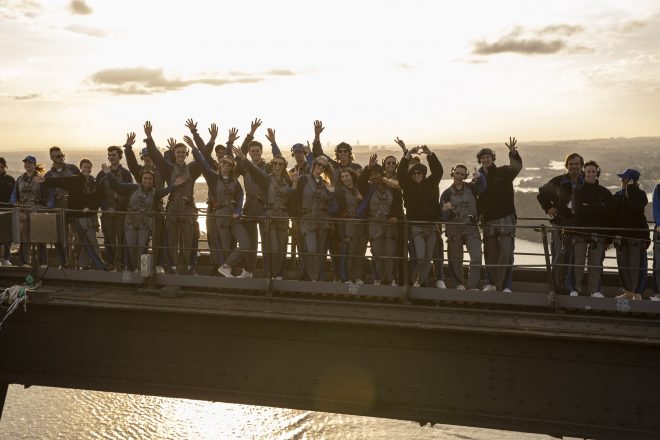 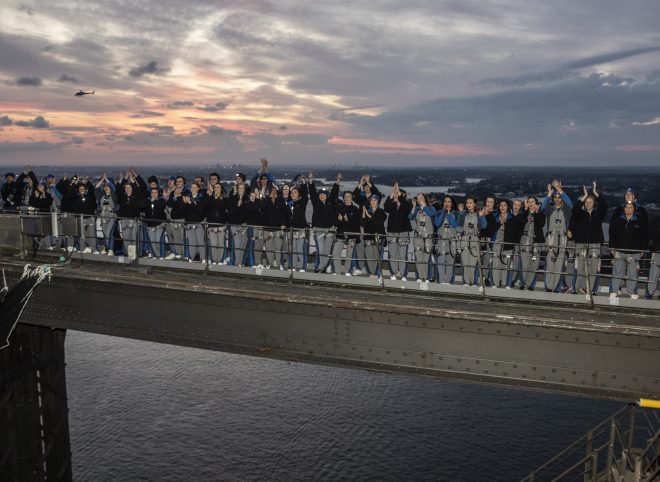