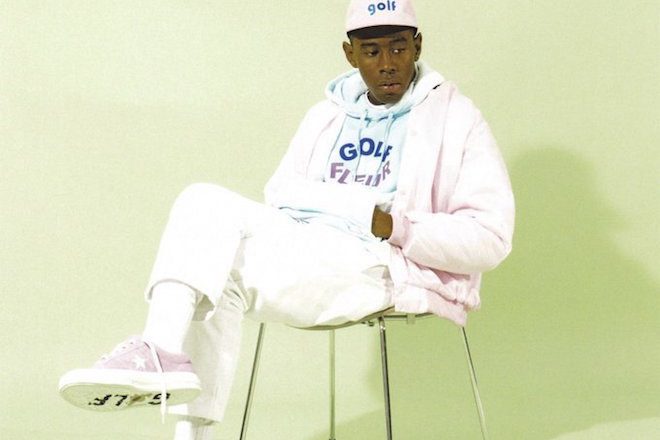 Tyler, the Creator has just released a new sneaker line with Converse inspired by the drop of his most recent album 'Flower Boy'.

Tyler previously released an aqua-colored version of the classic Converse One with the brand, which sold out almost immediately.

Tyler, the Creator's new Converse line will launch on Thursday August 3 and retail for $100.