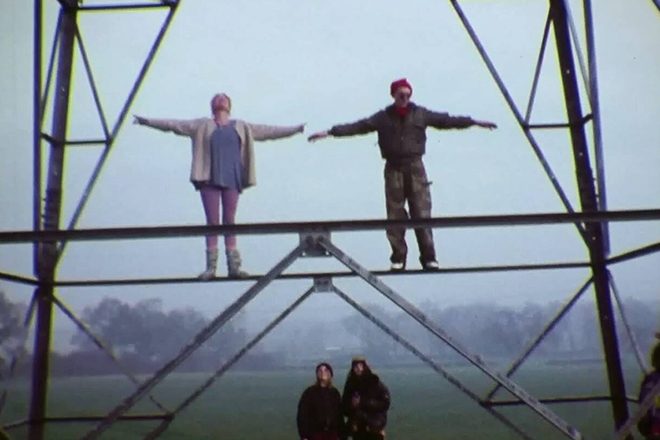 Turner Prize-winning artist Jeremy Deller explores how the UK's boundaries of identity, class and geography in the 1980s was changed forever by rave and acid house culture in a new documentary.

Titled Everybody in The Place: An Incomplete History of Britain 1984-1992, the film uses rare and unseen archive materials to weave together a narrative that investigates the music and protest movement that created "seismic social changes" in Britain and reshaped the country forever. Commissioned by Gucci and Frieze as part of their 'Second Summer of Love' series, the one-hour movie is based on a real-life lecture given to a class of students in London.

The documentary is looked at from "the perspective of a generation for whom it is already ancient history" and it delves deep into "the fulcrum for a generational shift in British identity, linking industrial histories and radical action to the wider expanses of a post-industrial future."

Everybody in The Place: An Incomplete History of Britain 1984-1992 first aired on BBC Four on Friday, August 2.

Watch the full documentary below.