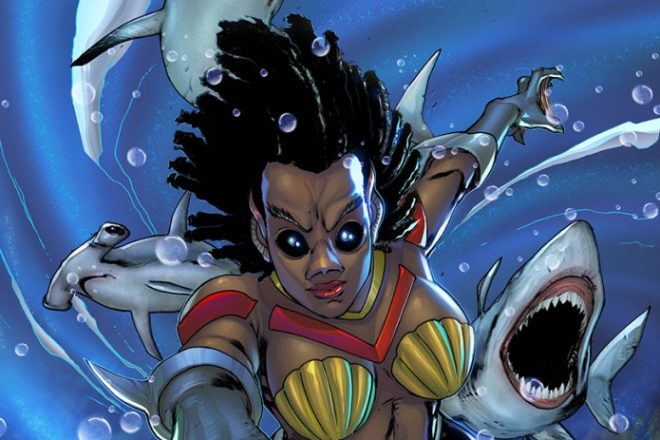 Titled The Book of Drexicya, the series will tell the Drexciyan storyline in its entirety – "from the origin story to several hundred years after the founding of the Drexciyan Empire" – according to the novel's crowdfunding page.

Living Drexciya member Gerald Donald is in full support of the project, with the surviving family members of the late James Stinson also on board. An online fundraising campaign has been set up to support the creation and eventual release of the novel, with 50 per cent of proceeds going to Stinson’s family. The team behind the project aim to raise $10,000.

The creative endeavour will be led by visionary Detroit artist Abdul Qadim Haqq and his team. Back in the 90s Haqq designed some of the duo's classic artwork.

The first instalment in the series, The Book of Drexciya Vol 1., is expected to be completed by September 14 2019, which would have been Stinson's 50th birthday.

Take a look at some concept art drawn from the project below, or head over to Indiegogo to find out more about The Book of Drexciya and see how you can help get involved with the fundraising process.

To see how Drexciya has influenced the rise of rise of electro today read on here. 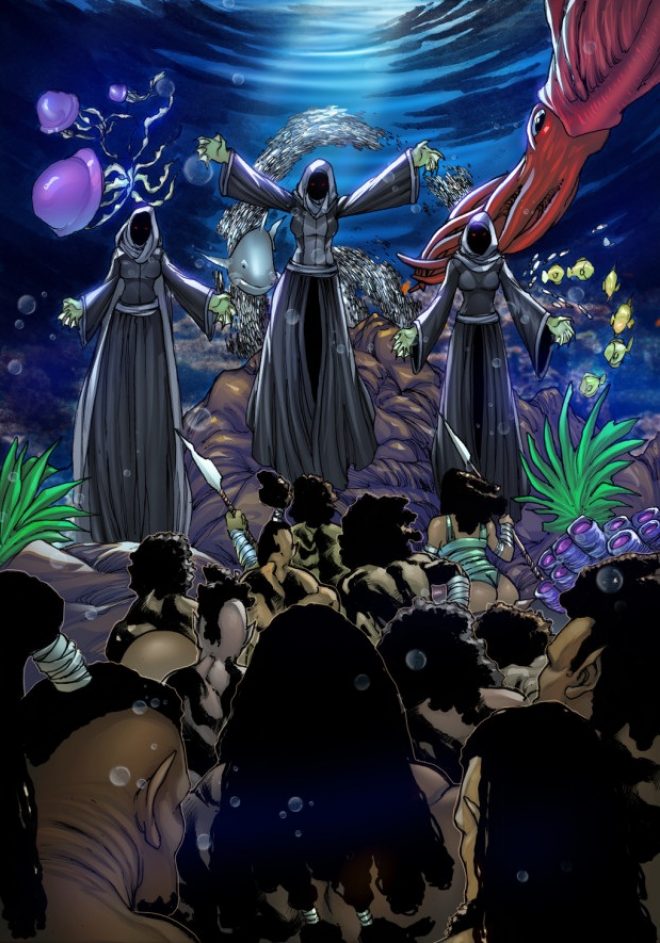 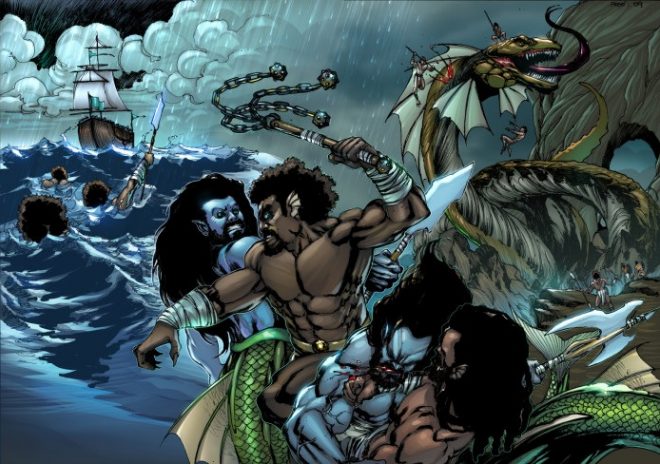 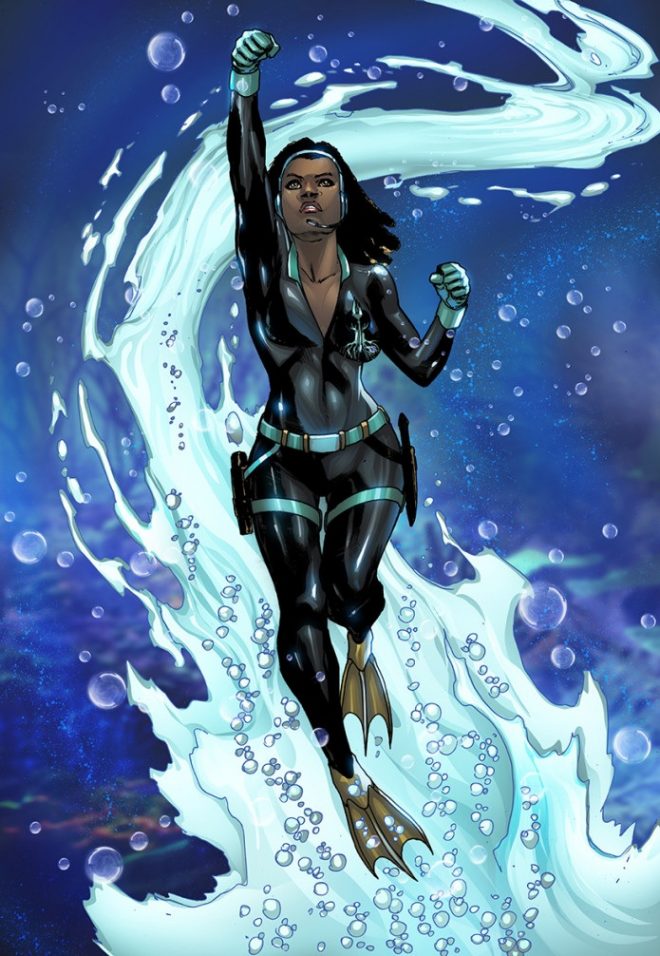 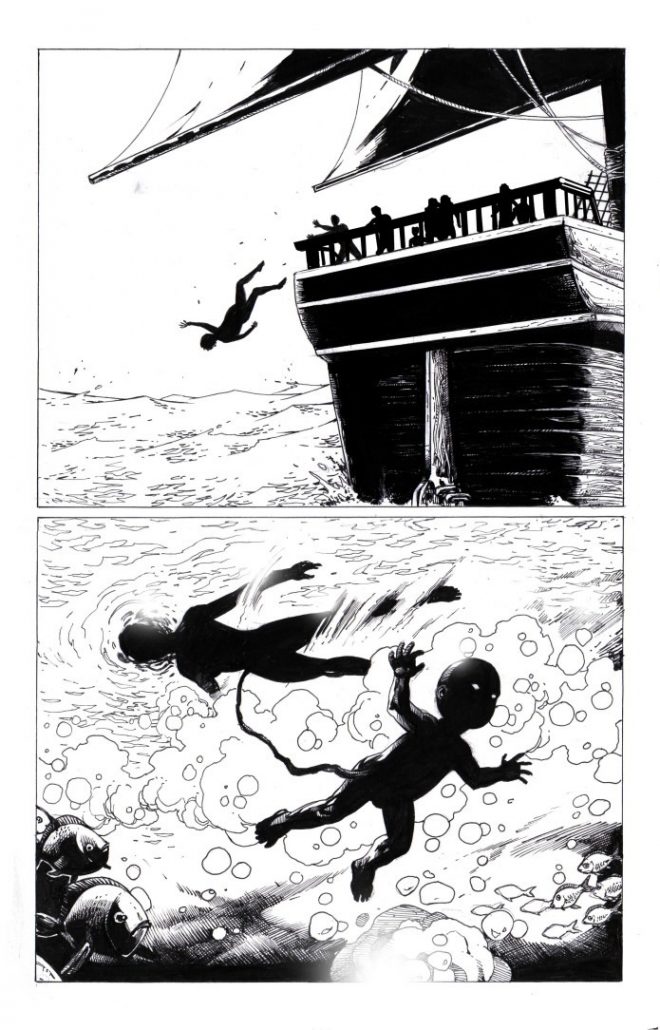