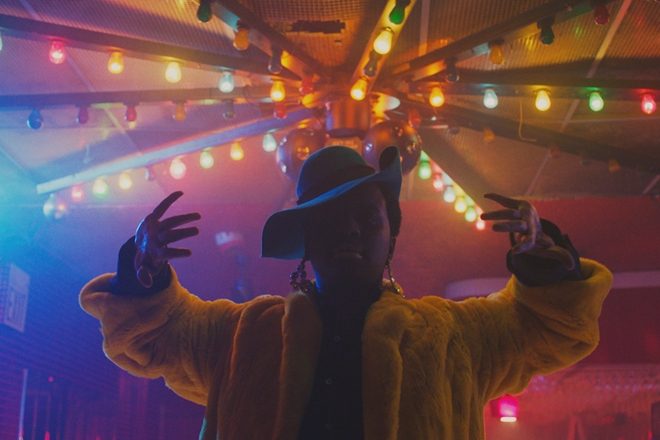 To celebrate the 30th anniversary of “The Summer of Love”, Gucci has collaborated with the publication Frieze to present a series of artistic films which explore the social and political history of acid house. From New York house music to Detroit techno, the films give the directors the artistic license to tell the stories of the various scenes that helped inspire the social revolution that was The Summer of Love.

The first film in the series comes from celebrated artist Wu Tsang, whose surreal film Into a Space of Love is a "magical realist documentary that explores the legacies of house music rooted in New York underground culture". You can watch the video below.

Into A Space Of Love from Frieze on Vimeo.

The rest of the films - created by artists Jeremy Deller, Arthur Jafa and Josh Blaaberg - are set to drop over the course of the year. You can learn more about the film series by going here.

Gucci & Frieze Second Summer of Love - The Preludes from Frieze on Vimeo.