Ambient music has been with us since long before the birth of electronic music culture, and it’ll be around as long as there’s someone around to appreciate the rustle of gentle breeze or the roar of a breaking wave. But the music’s current surge of popularity may have been signalled by the release of cosmic-disco pioneer Prins Thomas’ collection of patiently unfolding synth jams, ‘Principe De Norte’, or perhaps Osgut Ton’s launch of its ambient-friendly A-Ton sub-label, both in 2016. But whenever it commenced, that surge has now grown into a flood. Bandcamp recently launched a monthly ‘Best New Ambient Music’ column; The Guardian ran a story titled “Alright everyone, chill: why ambient is one of the sounds of the summer”; SoundCloud reported that users streamed 60 per cent more ambient-tagged tracks last January than two years ago. Most striking of all,sales of ambient vinyl were up 43 per cent this year on Juno. Clearly something is percolating (faintly, in the distance).

Wizened ambient veterans and fresh-faced newbies alike have played a role in the music’s newfound visibility. In the former camp, there’s the man who is generally credited with coming up with the very term ambient music, Brian Eno, who released the gracefully unfolding ‘Reflection’; he and My Bloody Valentine’s Kevin Shields also collaborated on the shoegaze/ambient drone beauty ‘Only Once Away My Son.’ The Eno-endorsed zitherist Laraaji delivered not one, but two collections of restful bliss for the venerable All Saints label while keeping up a relentless touring schedule; Wolfgang Voigt resuscitated the orchestral sweep of his Gas project for the billowing ‘Narkopop’; Biosphere’s latest, a mini-LP titled ‘The Enchanted Forest’, was a short but sweet sonic reinterpretation of the 1936 film of the same name. And one of the biggest ambient-leaning sellers of the year was the re-release of an album from over three decades ago, Midori Takada’s revered 1983 classic collection of intricate, spiralling percussion compositions, ‘Through the Looking Glass’. 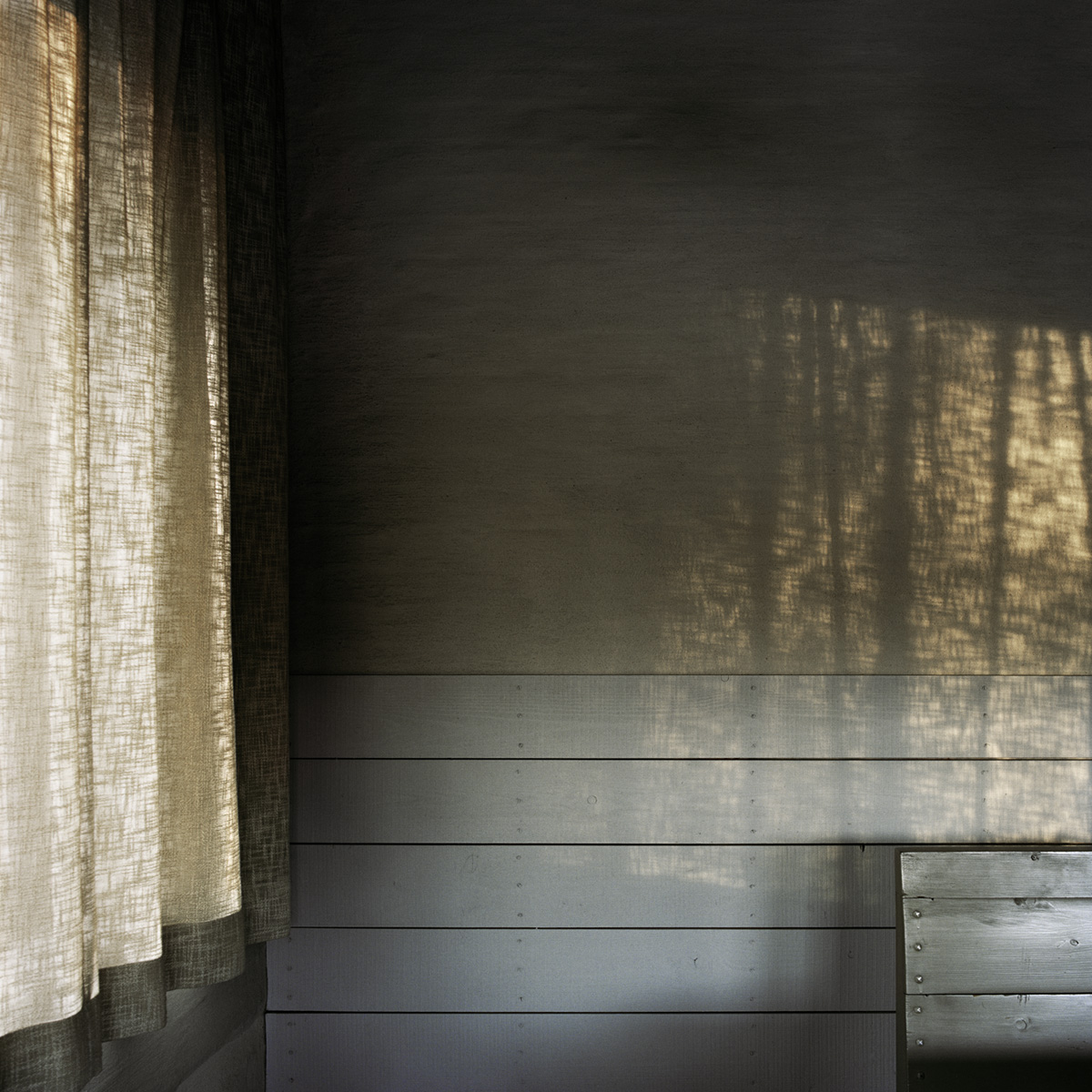 Artists who came of musical age in this millennium were responsible for some ambient-tinged dazzlers as well, and one of the best came courtesy of Kaitlyn Aurelia Smith, whose ‘The Kid’ was a charming and weird collection of fractured choral pop. Other notable releases include Burial’s EP of esoteric sound narratives ‘Subtemple/Beachfires’; Rainforest Spiritual Enslavement’s electronics-masquerading-as-nature experiment ‘Ambient Black Magic’; the lush minimalism of Bibio’s ‘Phantom Brickworks’; Ben Frost’s collection of grimly visceral vistas ‘The Centre Cannot Hold’; and ‘Into My Own’, a set of introspective gems from Arovane and Hior Chronik.

That list could go on and on (and on and on), and the critical mass of ambient releases undoubtedly contributed to the burgeoning number of opportunities to experience the music outside of one’s cosy nest. Festivals big and small, familiar and new — from the UK’s Bestival and Farr fests to Milan’s Terraforma, Barcelona’s Mira and Japan’s Labyrinth, among many others – hardly feel complete without at least a nod to the ambient world.

And the US has joined in on the action too. To wit: Hudson, New York’s 24-Hour Drone, as the name implies, is a immersive marathon, founded in 2014, that this year featured experimental composer Phil Kline, Sonic Youth’s Lee Ranaldo and the mantra-chanting Karma Triyana Dharmachakra Choir, while another upstate New York gathering, Sustain-Release, was graced by an eyes-to-the-sky sunrise set from Brooklyn’s Pure Immanence, and this year’s installment of North Carolina’s Moofest inaugurated a series of “cosmic listening parties” titled Prelude To Sleep.

This feature is taken from the January issue of Mixmag