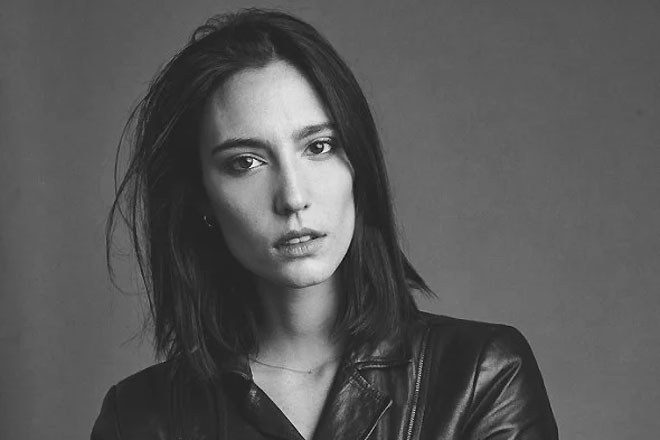 Grammy award-winning producer Flume will headline with his debut with his new live set performance, along with debut sets from FISHER and Belgian techno talent Amelie Lens. There will also be two never before seen B3Bs with Carl Cox, Jamie Jones and an unannounced special guest, as well as Dubfire, Nicole Moudaber and Paco Osuna.

This year, Carl Cox's popular RESISTANCE Megastructure, born in 2005, will span all three days of the festival and Armin Van Buuren's A State of Trance stage will be celebrating its 10th year.

If you're excited about this one, snag your tickets here.