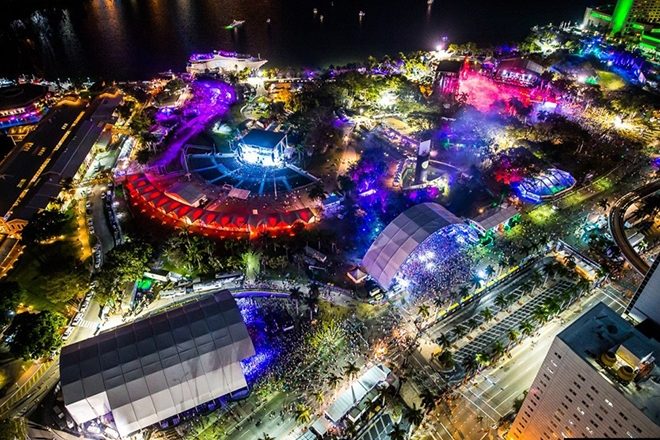 After what has seemed like a never-ending saga of city politics and debate, Miami commissioners have narrowly approved Ultra Music Festival return to their original home at Bayfront Park.

Driven by residential complaints of excessive noise and unruly festival-goers, the city voted unanimously to deny Ultra’s contract at long standing venue back in 2018, forcing them to relocate to a location south of the city in Virginia Key. A slew of controversial logistical and transportation problems for the 2019 edition of the festival eventually lead to the decision to depart from the historic key and go elsewhere and possibly leave the city for good.

Ultra Music Festival represents millions of dollars of income for Miami each year. Because of this, a handful of politicians have stepped up to help bring the festival back to the location where it has set up shop for the past 20 years.

Last month, a proposal sponsored by Commissioner Keon Hardemon said that Ultra would be allowed to return to Bayfront Park on the condition that the festival pay the city a minimum of $2 million and would only be allowed to occupy the park for a month, with 14 being the number of days the park would be allowed to be closed entirely.

The new terms also place time limits on festival hours, allowing Ultra to operate from 4 PM to midnight Friday, noon to midnight Saturday and noon to 11 PM Sunday. Capacity would be limited to 55,000 people though that limit could be increased with the city’s approval.

A vote for the proposal was held on Thursday, July 25, and passed narrowly with a 3-2 vote.