The suburban venue for the Mad Decent Block Party in Phoenix, Arizona bears a closer resemblance to Frontierland in Disneyland than a traditional concert venue. Donkeys hee-haw in the background. Cows are lined up at the side of the fence. The trio and a few members of their crew look out of the window in disbelief – but 45 minutes before Major Lazer go on stage, thousands of fans are losing their shit as lights flash and the sound of Dillon Francis blares from the stage.

In the Wild West-themed restaurant currently doing duty as a dressing room Diplo, Walshy Fire and Jillionaire eat their pre-show meal, nurse bottles of water and talk to their trainer about their pre-show exercise routine. When Diplo disappears, Walshy, Jillionaire and the crew poke fun at the Major Lazer founder's choice in accessories — in this case a black leather Alexander Wang man purse – until he returns to defend himself from the good-natured ribbing. After hearing the crowd go nuts for Francis spinning their smash 'Lean On', Diplo and Walshy playfully barrack Jillionaire for giving Francis permission to play the song tonight. Suddenly, though, it's show time.

As they are driven in a large van to the main stage, the mood changes. The jokes and chatter remain, but become more measured and deliberate. With 'Lean On' and third album 'Peace Is The Mission' further propelling Major Lazer into the crossover stratosphere in 2015, Diplo has seen the project gradually change: no longer just a fun reprieve from working with some of the biggest names in music, it's now become a viable entity. 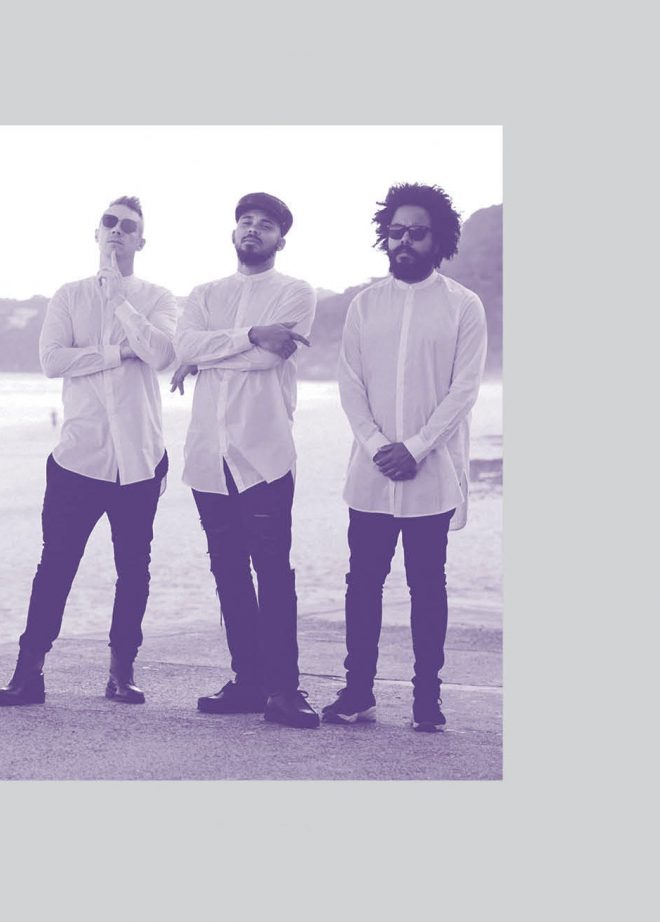 Born in Mississippi, raised outside Fort Lauderdale, Wes Pentz has always been fascinated by music (although at first it was dinosaurs – his childhood nickname, Diplo, comes from 'diplodocus'). Growing up in what he describes as an "affordable" neighborhood in Broward County, Diplo's neighbours were as diverse as any area in South Florida.

With a Jamaican family on one side, a Jewish one on the other ("I went to my fair share of Bar Mitzvahs"), a family with an adopted Haitian kid and traditional Southern clans escaping the hustle of Miami, Diplo was introduced to different cultures at an early age.

That diversity made it natural for him to explore different sounds on local radio, where freestyle and Miami bass were two of the most influential genres. Meanwhile, dancehall was the soundtrack he'd hear at Jamaican parties and cookouts in the area. "I was interested in all kinds of music – metal, too – but I needed a band, whereas dancehall was something I could make by myself," he explains. "I was really excited by Prince Jammy, who made 'Under Me Sleng Teng' and

all those riddims. I wasn't growing up when those were out, but they were regurgitated over and over again throughout the nineties. I was fascinated by how minimalistic it was."

Few producers can boast a contact book as impressive as Diplo's. Over the past decade, working with artists from M.I.A. to Snoop Dogg to Madonna, Usher and Beyoncé, he's rightfully gained a reputation as a hitmaker who has shaped the pop landscape.

"After 'Paper Planes' I became 'the guy that can do a radio record that's weird'," he says. "That became my calling card – but eventually the biggest songs I had were my own."