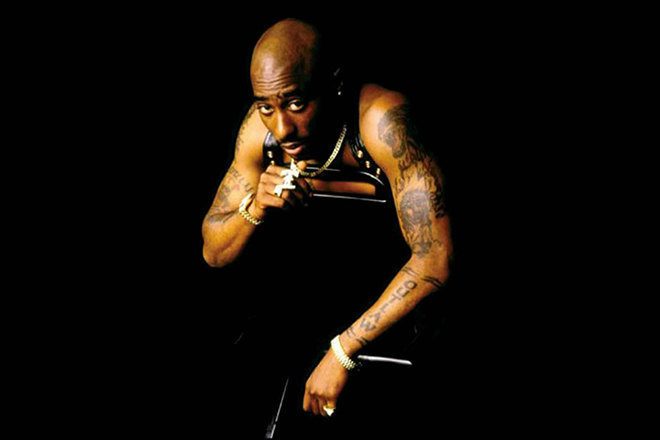 A collection of rare Tupac Shakur photographs are being sold as NFTs.

Read this next: Tupac's estate is launching a 'fully immersive' exhibition in LA

The photographs are available for auction on the NFT platform OpenSea. The auction ends on November 29 9:PM PST.

As explained on the collection's website Loupy D was invited to his '2Pacalypse Now' launch party after the pair had a conversation at a bar about misogyny in hip hop.

He then took a disposable 35mm black and white camera and attended the party.

He has partnered with 100K Trees for Humanity to be the nonprofit recipient of profits from NFT sales, an organization dedicated to planting 100,000 urban trees and plants

They will plant 17 trees for each of the original photos and 400+ trees for the sale of the NFT collage “Super NFT” in Tupac's hometown of Marin County, California.

Read this next: Documentary claims to produce "new evidence" on murders of Tupac and Biggie

Loupy D told The Rolling Stone that he took photographs at the party for 1992 album '2Pacalypse Now' but never showed anyone - other than sometimes revealing them to his students during his days as a substitute teacher to reward good behaviour.

He didn't know what to do with them until the idea of an NFT was discussed.

"When you look at these photos you can see it in his eyes: the determination, the passion, the swagger, the shine," Dotson said.

"These photos show a side of the man not many people got to see. This 'Pac wasn’t covered in jewels and Versace; this ‘Pac was humble and hungry. He knew what he going for on stage that night, and that was to become the legend that he is."

Read this next: Two new docuseries about hip-hop and Tupac are on the way

For more information on how and where to buy the images and about the auction, visit the TupacDrop website here or the OpenSea website here.