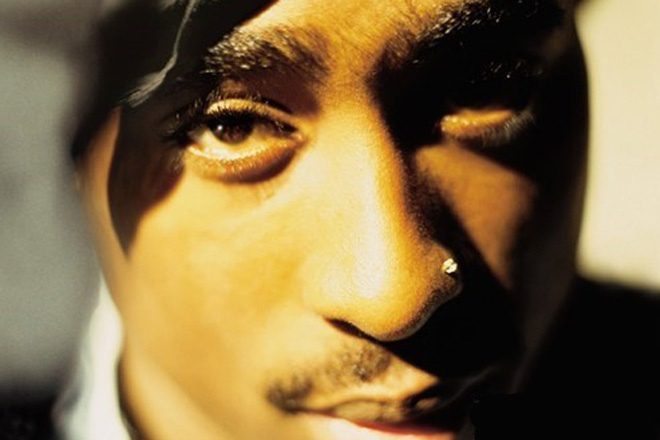 An exhibition celebrating the life and legacy of Tupac is arriving in LA.

Next year, a fully immersive Tupac museum experience will debut in Los Angeles before embarking on a worldwide tour.

'Tupac Shakur. Wake Me When I'm Free' examines the world-famous rapper's life and legacy 25 years after his death.

Read this next: Documentary claims to produce "new evidence" on murders of Tupac and Biggie

The immersive exhibition will be open for people to attend from January 21, 2022.

Shakur, one of hip hop's most influential figures, died of gunshot wounds in 1996. He was 25 years old at the time.

This exhibition, which was created in conjunction with the Shakur Estate, combines technology, modern art, and never-before-seen objects from Tupac's personal vaults.

It will delve into the greater meaning of his activism, music, and revolutionary art.

The exhibit will stay in Los Angeles for six months before moving on to other locations.

Visitors should expect to see never-before-seen items, music, and poetry by and related with the late-icon in a 20,000 square-foot, meticulously curated environment.

“There are thousands of pieces of paper, handwritten pieces of paper – which is everything from his lyrics to all of the songs and poetry that you know down to a grocery list for a birthday party,” said Arron Saxe, president of Kinfolk Management + Media, who is working with Shakur’s estate- according to NBC Los Angeles.

Read this next: Two new docuseries about hip-hop and Tupac are on the way

One of the galleries will be devoted to the rapper's late mother, former Black Panther Afeni Shakur, who influenced her son's art. In 2016, she passed away.

“Afeni was the baddest Black woman to walk the planet,” said Jamal Joseph, the rapper’s godfather and special advisor to the estate, in a statement.

“She raised awareness and shifted the atmosphere wherever she went. Tupac’s brilliance shined brighter than the sun. He lived and moved with creative - revolutionary - fearless-passion fueled speed of a comet. Afeni and Pac challenged, re-imagined, and transformed history.”

For more information about the exhibition, visit their website here.