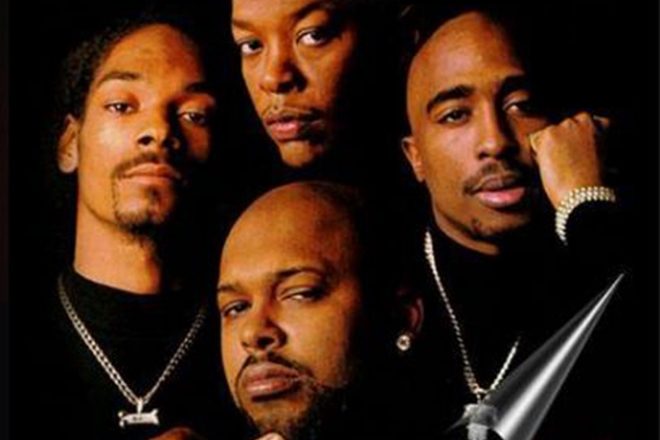 The largest toy company in the world, Hasbro, has acquired Death Row Records as part of a $4 billion dollar deal.

The procurement of this famous gangster rap label comes as part of Hasbro's deal to buy Entertainment One, also known as eOne, which owns animated, family-friendly kids shows such as 'Peppa Pig' and 'PJ Masks'. They also happen to own one of the most infamous hip hop labels ever created.

The label was forced to file for bankruptcy after a series of lawsuits in 2006 landed Suge Knight in jail. He is currently serving 27 years in prison for a hit-and-run incident that resulted in manslaughter.

The label has changed hands several times and ended up with Entertainment One when it was bought for $280 million in 2013.

Now in the hands of Hasbro, who knows what family-friendly gansta rap games we might get! Clue: The Tupac and Biggie edition? Snoop Dogg scrabble? Bow Wow Bop It? Dr. Dre Jenja? The possibilities are endless.

Pacha Ibiza has already hopped on the Hasbro train by making its own edition of Monopoly. Learn more here.

The 20 best hip hop diss tracks of the '90s
Dr. Dre is producing a film about Marvin Gaye
How NWA changed hip hop forever
Get the best of Mixmag direct to your Facebook DMs