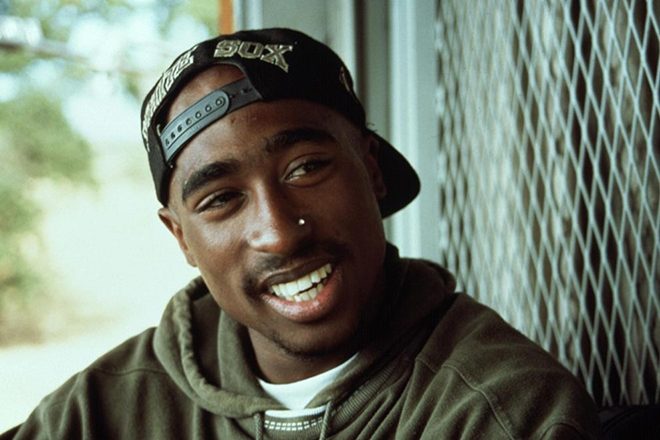 Two new docuseries about hip hop and Tupac Shakur are on the way.

FX will air the new shows, starting with Outlaw: The Saga Of Afeni And Tupac Shakur. This one details the story of the 'Changes' rapper and his late mother, a longstanding activist.

People who were close to the pair feature in the series, described as "an intimate wide-angle portrait of the most inspiring and dangerous mother-son duo in American history."

Another of the series is Hip Hop Untold, which is a "six-part examination of a dying breed of power brokers who operate from the shadows of hip hop."

FX will also air a docuseries called Pride, looking at the fight for LGBTQ civil rights in the United States.