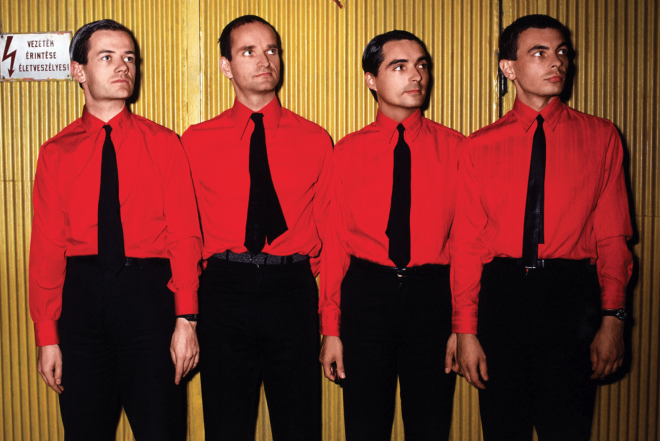 Tonight, the 60th Grammy Awards, hosted by James Corden, take place in New York City and some of dance music's current leaders like Bonobo, Four Tet, Camelphat and Gorillaz are nominated, amongst others.

Read our history of electronic music at The Grammy Awards here.