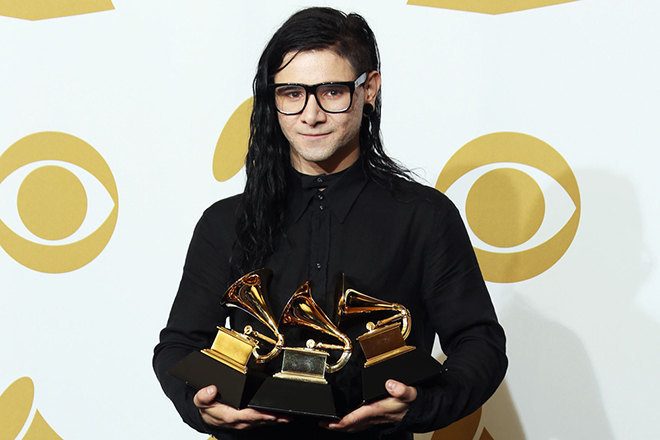 The game - which is part of a Disney-owned series of action role-playing video games - was initially launched in 2002. Since, it's gained an enormous following - including Sonny himself.

After Instagramming a picture of the game’s characters back in 2016, Sonny made it no secret he was a fan of the game. Now, he’s helped curate a theme song for its third edition, 'Face My Fears' alongside producer Poo Bear and J-pop singer-songwriter Utada Hikaru.

The new track is anticipated to be a defining feature of the gameplay for users - it may even feature bassy insights of Sonny’s sound catalogue. We’ll wait and see.

Kingdom of Hearts III is due for release January 2019. Head to the website for more info.