The Grammy Awards and electronic dance music have always had a somewhat tumultuous relationship. For many diehard fans of the not-easily-defined genre, the award show’s focus on mainstream, red carpet trotting pop-idols and testy hip-hop artists fails to reflect the interests of those invested in the worldwide phenomenon that is “electronic/dance” music (ie. house, techno, EDM, garage, electro, drum ‘n’ bass and everything in between).

The past two decades have seen some major steps forward in successfully nominating lauded, cutting-edge artists - who have a stake in the scene - for the electronic/dance music category. Despite this, there is much work to be done in order to solidify the category as a separate, comprehensive and appreciated entity during the famous award ceremony.

Here are nine iconic moments for electronic music at The Grammys.

1998: Giorgio Moroder is the first recipient of the Best Dance Recording award 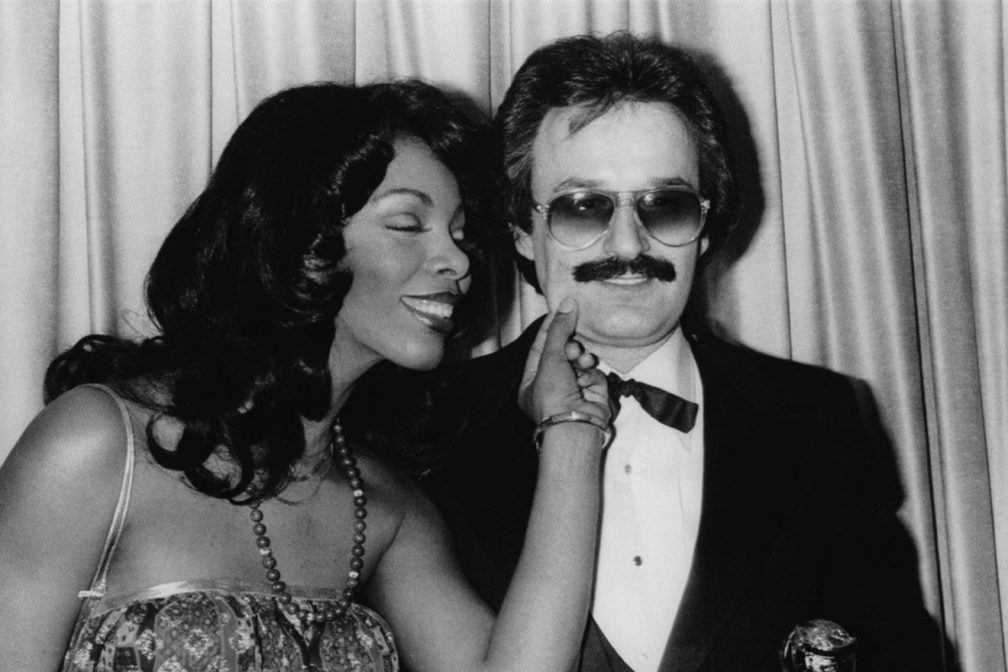 When the category of Best Dance Recording was first introduced in 1998, the inaugural recipient of the award was handed to Donna Summer and Giorgio Moroder for the track ‘Carry On’.

While ‘Carry On’ fails to hold a candle to seminal tracks such as ‘I Feel Love' - a track which created the template for dance music as we know it - the introduction of the category and its initial recipient marked the started effort to separate dance music from the arena of pop and rock that it had always existed in.

1998: Frankie Knuckles is the first recipient of the Best Remixer of the Year award 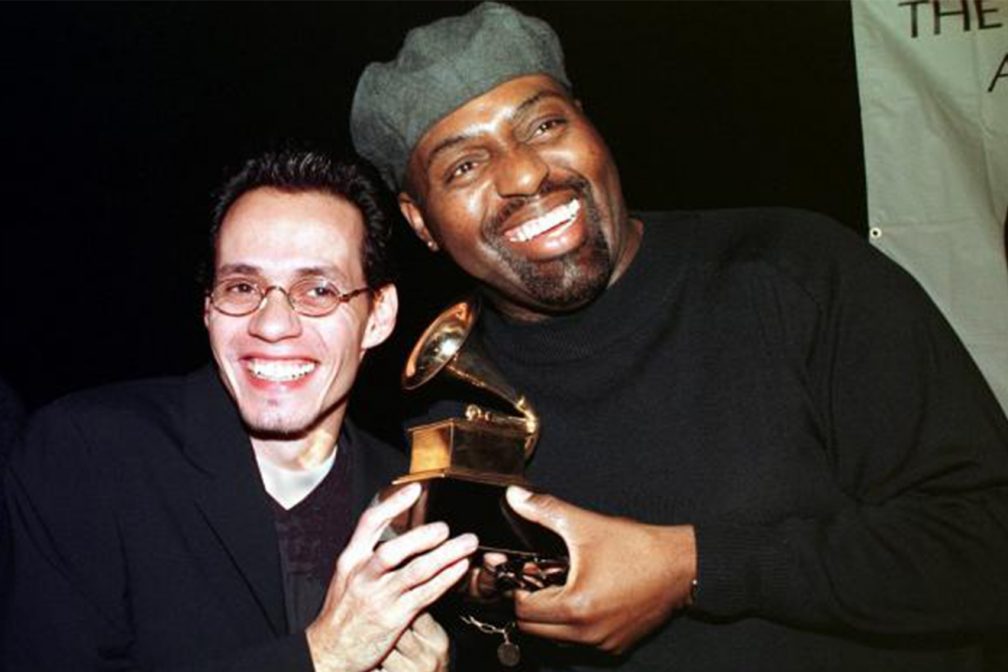 Along with the added Grammy category Best Dance Recording, 1998 also saw the introduction of another category: Best Remixer of the Year. The induction of this award was deservingly handed to none other than the godfather of house music himself, Frankie Knuckles.

Originally created as Remixer of the Year (a category which had no particular track attached to it, but rather an overall appreciation for the artist’s remix efforts), the guidelines for the award were changed in 2002, requiring any subsequent nominations to be attached to a particular remix effort. Regardless, the establishment of the grouping and the resulting nod to Frankie Knuckles gave electronic music producers a new found motivation for mainstream success.