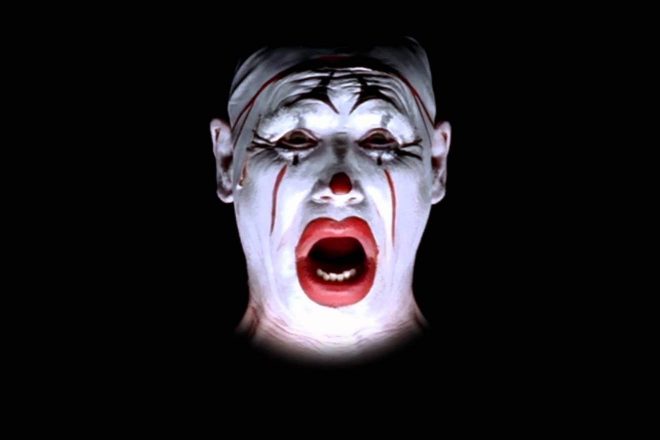 After a three-year touring hiatus, The Chemical Brothers are back with a forthcoming album called 'No Geography' and a world tour in the New Year.

Their ninth studio album is set for a Spring 2019 release, spearheaded by the anthemic ‘Free Yourself’.

For three of the four North American dates, The Black Madonna will be supporting The Chemical Brothers in San Francisco and LA in May before the band resume the European-leg of their tour in November.

They will be bringing their audiovisual show to Leeds, Manchester and Glasgow and more, making this their largest UK arena tour yet.

Pre-order ‘No Geography’ here and get exclusive access to pre-sale for UK dates.

The band also headline All Points East festival in London next summer.

Check below for a full list of their tour dates:

*With The Black Madonna