Ed Simons and Tom Rowlands, the immortal Chemical Brothers behind ‘Galvanize’, ‘Hey Boy Hey Girl’, and more recently ‘Go’, met whilst studying at Manchester Polytechnic in the late 1980s. The depth of their shared passion for acid house, techno and hip hop inspired Rowlands to leave the Balearic group Ariel, of which he was a member at the time, and dedicate his spare time to DJing house parties alongside Simon. An homage to the west coast hip hop producers, they initially used the moniker Dust Brothers.

An early production entitled ‘Song To The Siren’ was picked up by Junior Boy’s Own, and released in 1993. It led to remix opportunities for Leftfield and John Lydon, and a platform arranged in partnership with Heavenly Recordings called the ‘Sunday Social’, a club ran in tandem between both parties. And, eventually, a 1995 signing with Virgin Records, now under the name The Chemical Brothers. That same year, their debut album Exit Planet Dust was released, featuring vocals by The Charlatans’ Tim Burgess on ‘Life Is Sweet’ and by Beth Orton on ‘Alive:Alone’.

Their first number one single arrived in 1996, ‘Setting Sun’, which featured vocals by Oasis’ Noel Gallagher. This preceded their second album ‘Dig Your Own Hole’, which confirmed their status as an international dance music institution. Nominated for the Mercury Prize and BRIT Awards, the record featured ‘Block Rockin’ Beats’; another number one single, and a Grammy winner in the category of best rock instrumental.

Therein, perhaps, lies the secret to The Chemical Brothers’ success: their equal appeal to rock and dance fans alike. It’s unlocked unprecedented success subsequently, now with multiple Grammys, BRITs, MTV Awards and more under their belts. As time’s gone on, they’ve affirmed their status as mainstays of dance music. Through ‘Surrender’, ‘Push the Button’, up to ‘Born in the Echoes’ and releases to come, The Chemical Brothers remain a club and festival essential. 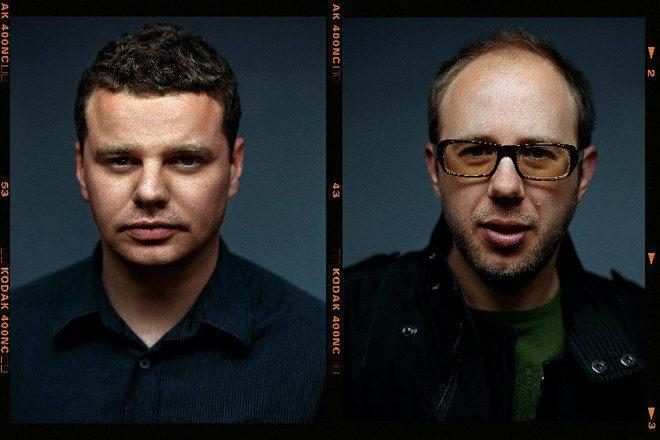 The Chemical Brothers have announced a show at London's O2 Arena

As part of a November UK tour

Roll back to 1997 and relive some golden output