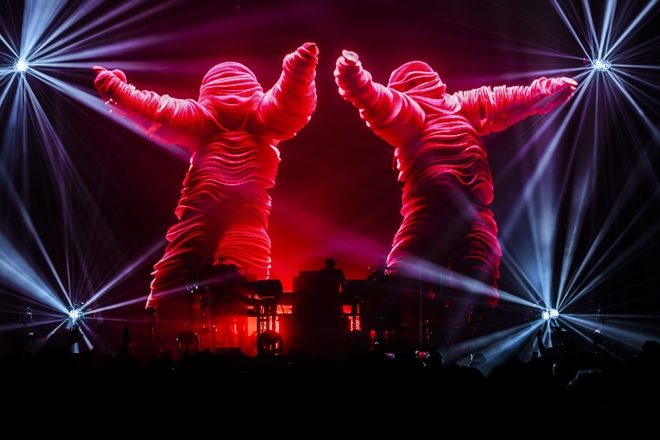 All Points East has confirmed The Chemical Brothers as the first headliner for its 2019 run of events at Victoria Park in East London.

The duo will top the bill on the opening night on May 24. Further acts revealed to be playing that day include Hot Chip, Primal Scream, Spiritualized, Little Dragon, Danny Brown, Little Simz and Ibibio Sound Machine.

All Points East takes place across 10 days, from May 24 to June 2, with many more announcements coming soon.

Live Music at AEG Presents’ Executive Vice President Jim King said: “We are thrilled to be returning to Victoria Park for a second year with an artist bill as exciting as our first year. We’re expanding our programme of free midweek entertainment and again working alongside some of the best local suppliers to produce an incredible ten days of entertainment with something for everyone.”

Tickets are on sale on November 9 at 9am via allpointseastfestival.com and Ticketmaster. 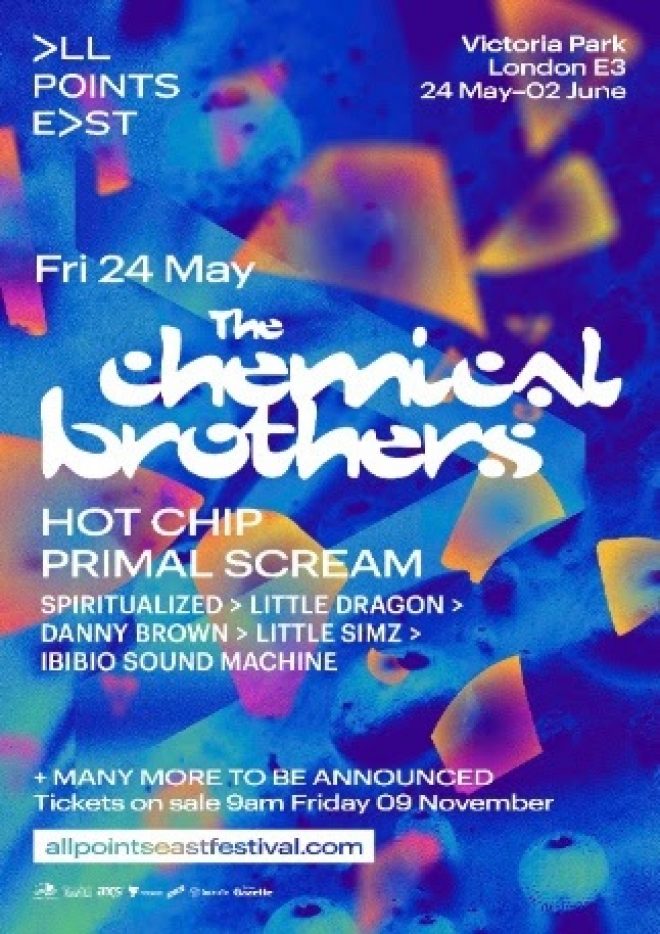