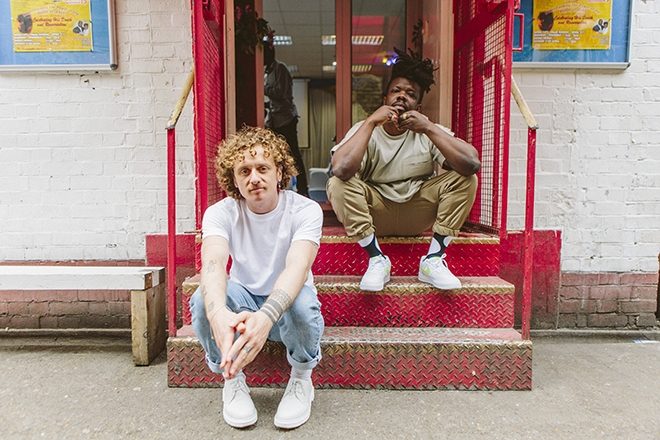 A compilation, which celebrates the sounds that are defining the sonic and cultural landscape of contemporary African youth cultures across the continent, has been released.

The project has been released in support of a documentary by Italian visual collective Crudo Volta, titled 'Taxi Waves', which explores modern youth and music cultures across three different African cities: Addis Ababa, Lagos and Maputo. It follows two other documentaries by the collective - 'Woza Taxi', which focusses on gqom in Durban, and 'Yenkyi Taxi', which explores afrobass in Accra.


It contains unreleased and featured tracks from artists who have contributed to all three of the Taxi documentaries, including Warp/Arcola signee Ethiopian Records, TLC Fam and Citizen Boy, the latter two a part of the Gqom Oh! roster.

The compilation is available digitally and as a 2LP box, which contains a 26-page booklet that explains the socio-cultural context of the music on the project. Head to Bandcamp to purchase the album in both formats. 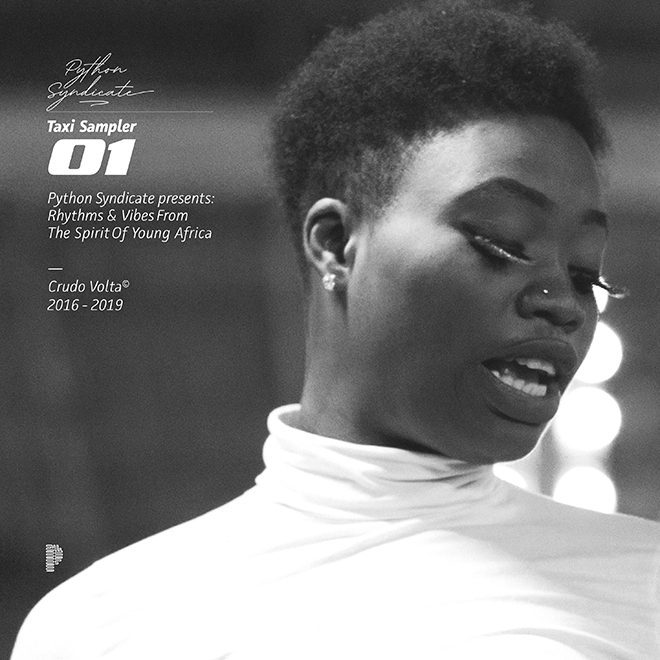 An essential city guide to Lagos
In Bloom: Accra's explosive club scene is like nowhere else on Earth
Why South African is one of the most exciting destinations for electronic music today