Saturday morning in Durban, 2am, and both of Club 101’s dimly lit dancefloors are juddering to hypnotic electronic music that has been forged in the city’s surrounding townships.

Upstairs, the sprawling rooftop bar is pulsating with the stuttering snare and echoing sonar ping of Griffit Vigo’s ‘Gqom Five’ while the dancefloor heaves with people dancing bhenga, a shuffling, winding, limb-swinging dance specific to Durban.

On stage, Thuksin, a DJ / producer from the township Lamontville, is mixing. At the back of the rooftop small groups of people are milling around. Some are dancing, others are smoking shisha pipes and drinking.

As a menacing synth tone hangs in the air and Thuksin’s set intensifies, a 101 regular known as Gift stops dancing and turns to gesture towards the crowd with a wild look in his eyes.

“If the DJ dropped a needle on a deep house record these people would kill him,” he says. “Right now, these people just want gqom.”

Gqom (pronounced “gom” with a clicking sound on the “g”) is a raw mutation of South African kwaito that has evolved in the Zulu-dominated neighbourhoods surrounding Durban’s city centre. Instead of the regular beat of house and the polished production techniques of commercial South African kwaito, the gqom that comes out of the townships uses broken beats and is made on basic home computers, with producers often deploying repetitive, sliced vocal samples, echo, and heavy percussive beats. The result is a dark, gritty and minimalist sound with similarities to dubstep, techno and Chicago juke.

“Gqom is the beating heartbeat of Durban,” Gift says zealously, holding his hands together and flexing his fingers as if he is holding a beating human heart in his hands. Since bumping into Mixmag at the bar hours earlier, he seems to have made it his mission to educate us about South African dance music and its subtleties – enthusiastically discussing everything from the latest Alicia Keys remix by the internationally renowned Johannesburg-based Black Coffee to the music distribution techniques used by underground gqom producers. 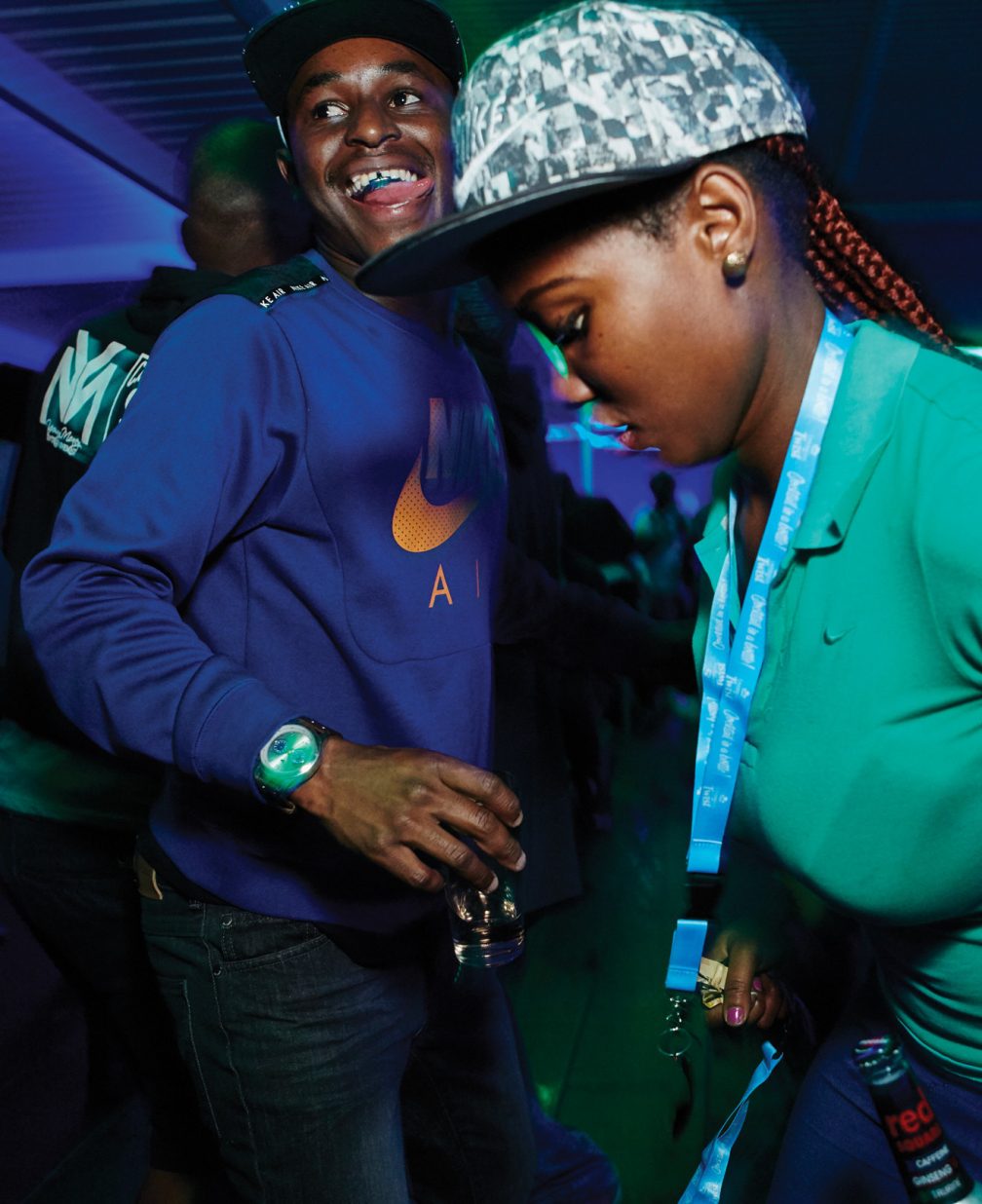