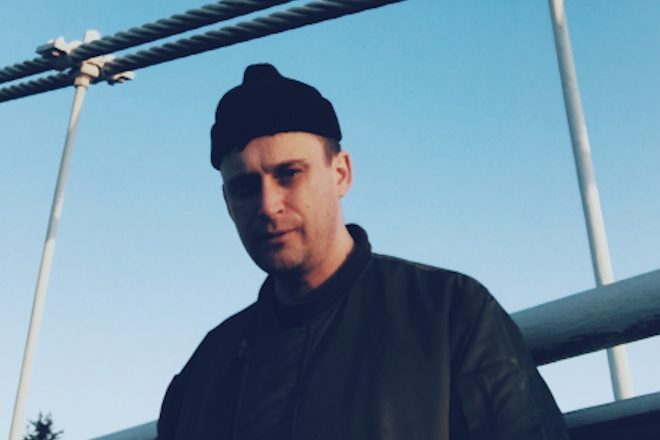 R&S stalwart Lone has announced that he is launching his own label, Ancient Astronauts.

He is kicking it off with a self-produced, three-track EP, titled 'Abraxas', which is due for release July 26.

According to the press release, Lone's experimentations with 303-produced acid and breakbeat club tools on the EP stemmed from "hearing friends playing ‘90s drum and bass at slower speeds than usual."

You can stream the title track below, and pre-order the project on Bandcamp now (available in both digital and 12" formats). 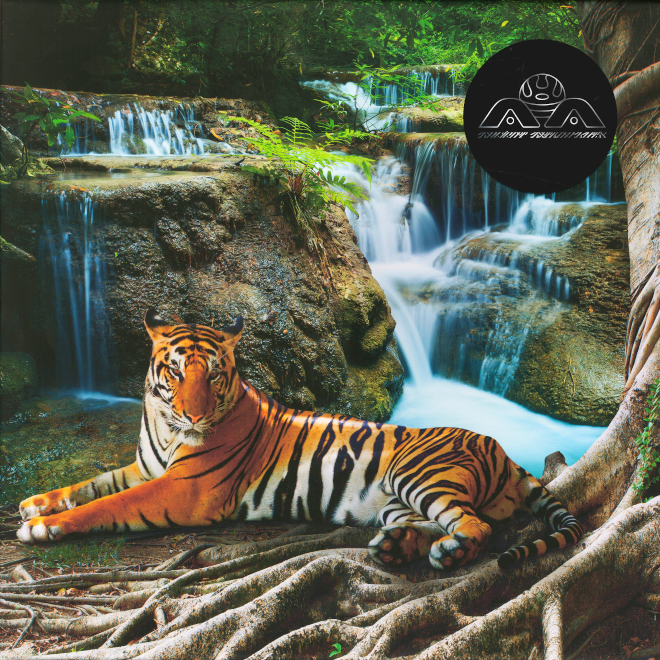