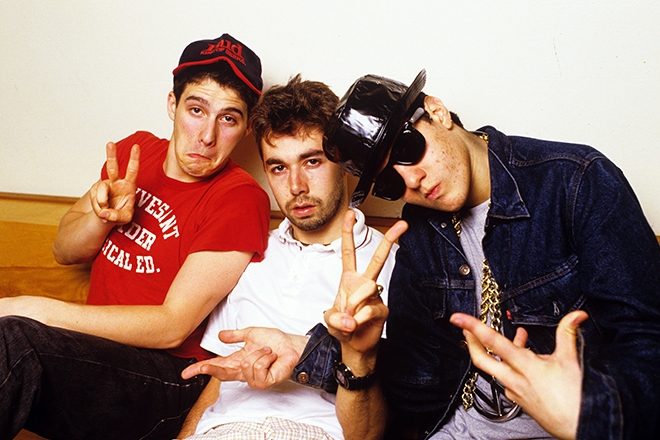 Hip hop legends Adam “Adrock” Horovitz and Michael “Mike D” Diamond - two thirds of the Beastie Boys - have announced a trio of live events that will be directed by the visionary director, Spike Jonze.

Following the death of founding Beastie Boys member Adam "MCA" Yauch back in 2012, the group has been inactive. In 2015, a representative of Beastie Boys shot down speculation that they would return for a reunion show, telling Pitchfork "there will never be Beastie Boys live performances without Adam Yauch."

The official title of the event is “Beastie Boys As Told By Mike Diamond and Adam Horowitz.” Details regarding what the show will entail have yet to be revealed, but some speculate that it may have something to do with their 592-page memoir, entitled Beastie Boys Book, that was published this past October.

Spike Jonze is a longtime collaborator and friend of the Beastie Boys, famously directing the music video for their track 'Sabotage' and creating an unreleased feature based on the late Adam Yauch’s alter-ego Nathanial Hornblower titled We Can Do This.

The first "Beastie Boys Show" will take place on April 5 at Tower Theater in Philadelphia. The following two shows are scheduled for the Kings Theatre in Brooklyn on April 8 and 9.

Watch a teaser trailer below.