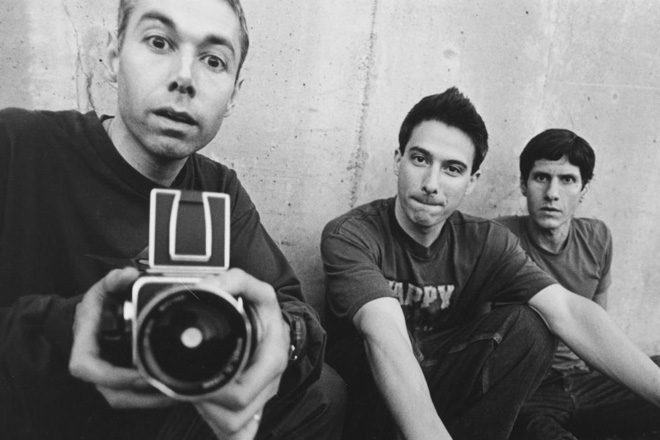 A 592-page memoir entitled Beastie Boys Book has been confirmed.

The initial announcement was made earlier this year, with it reportedly having been in the works since 2013 with original plans for a 2015 release. It will be released in October.

Remaining members of the hip hop trio Mike D and Ad-Rock have confirmed that content will include “rare photos, original illustrations, a cookbook from chef Roy Choi, a graphic novel, a map of Beastie Boys’ New York, mixtape playlists, pieces by guest contributors and many more surprises.”