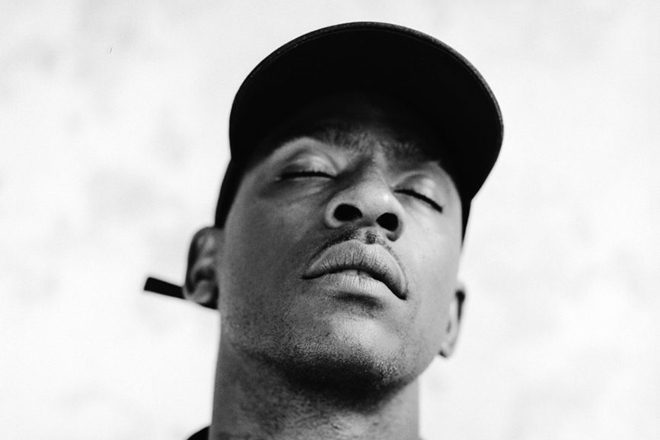 Skepta is set to be awarded the 2019 Inspiration award by the Music Producers Guild.

The award is given to artists who has made a body of work that has inspired other artists. His 2016 album 'Konnichiwa' won the Mercury Prize in 2016 and the MC has won two MOBO awards for 'That's Not Me' and 'Shutdown'.

The Director of the Music Producers Guild said: “Skepta has been at the forefront of the grime scene for some time, his influence now crosses genres and is felt not only in music but in the art and fashion worlds too.

"Now feels like the perfect time to acknowledge his achievements and we are thrilled to be presenting him with this prestigious Award.”