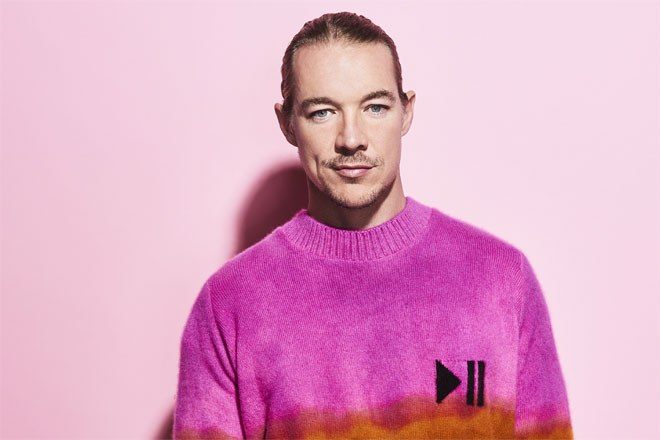 A new trailer for the upcoming live-action Pokémon movie, POKÉMON: Detective Pikachu, has revealed that Diplo makes an appearance in film as himself.

The brief clip of the electronic music star in the trailer appears at 1:16 where he can be seen performing behind the decks with two strange Pokémon flanking his DJ station as he soundtracks a battle between Blastoise and a some ghostly looking Pokémon.

"Playing myself in the Pokémon detective movie is the first time my kids have ever thought i’m cool," tweeted Diplo earlier today.

Other members of the forthcoming movie's cast include Justice Smith, Kathryn Newton, Ken Watanabe and Ryan Reynolds who voices the movie's protagonist, Pikachu.

POKÉMON: Detective Pikachu will hit US theaters on May 10.