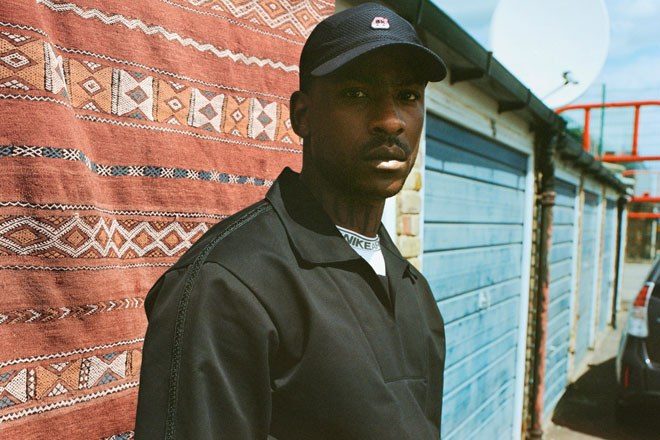 Field Day has announced its first few artists for June, including a headline slot for Skepta and Grammy-nominated Jorja Smith.

They will be joined by Jungle, Leon Vynehall and Diplo on June 7 and 8 in its new North London space, Meridian Water.

Field Day is launching its new space for 2019, which includes 10 acres of outdoor space as well as four interlinking warehouses.

The move will mean that Field Day can introduce a new later curfew, so the festival will run later than any other festival in London.

Tom Baker, co-founder of Field Day, has emphasised the excitement surrounding this new chapter for the festival: “Working with purpose-built indoor venues with generous sound levels and early morning curfews is what London truly deserves.” 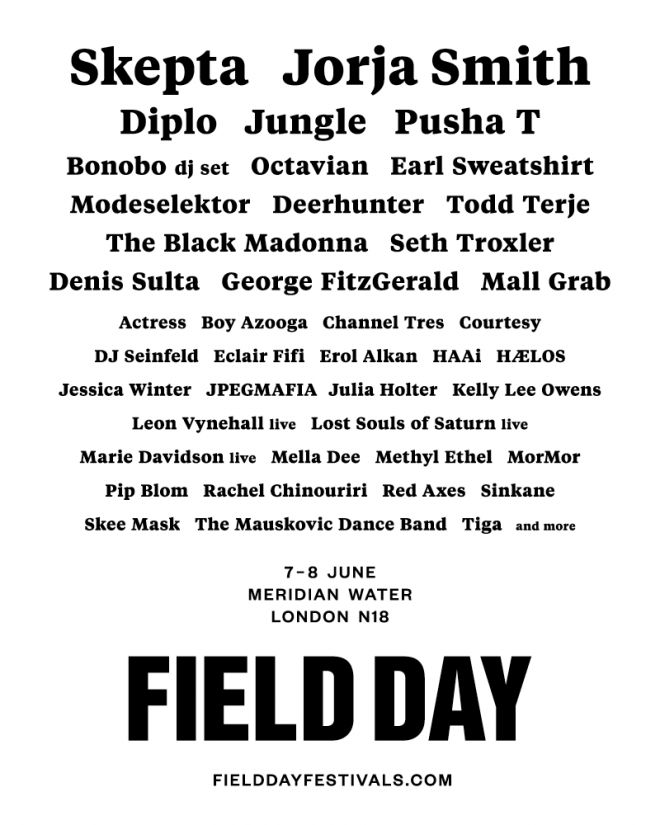