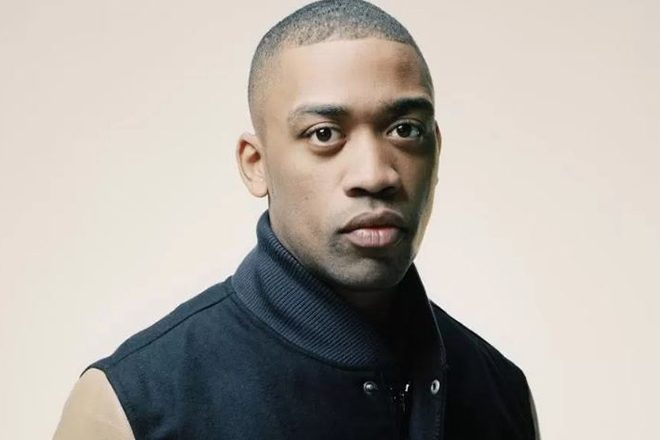 Grime icon Wiley has taken some severe shots at both Dizzee Rascal and Skepta in a scathing rant that the rapper recently published on Instagram.

After viewing a music video preview of Skepta and Dizzee Rascal's forthcoming collaboration, 'Money Right', Wiley hops in his car and proceeds to tear into both of the artists.

"I tell people to work with you, you tell people to ‘fuck Wiley. Fuck grime, I’m a pop star. Fuck all them man.’" says Wiley. "You and Skepta, I hope you’re happily ever after bruv.”

Wiley and Dizzee have been embroiled in an on-and-off feud for years. Throughout the rant, Wiley calls out Skepta for collaborating with his rival - as well as artists such as Drake and A$AP Rocky.

Wiley goes on to brand both Skepta and Dizzee "paigons" and "frauds", telling both of them “you will never be able to beat me at my own game, ever.”

Wiley added: "Neither of you lot can talk to me, I’m not talking to you. That’s it, done. You made your bed now you can go and lie in it you paigons. Dizzee, you’re a pussyhole, you need to stop talking ‘cause you ain’t been on no smoke for 18 years bruv. You’ve been in hiding for 18 years, I’m sick of you.”

You can watch the rant unfold in the videos below.

From the mouth of Wiley (Part 2) pic.twitter.com/YnwI7MaRj8