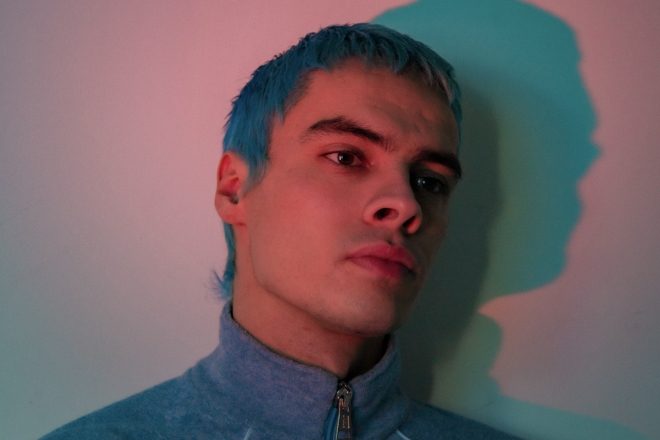 Sega Bodega has announced his second album ‘Romeo’, due for release on November 12.

Alongside the announcement, Sega shared the second single 'Angel On My Shoulder.'

Read this next: Sega Bodega chats style and anti-fashion

'Angel On My Shoulder' follows the first ‘Romeo’ single 'Only Seeing God When I Come’, which was released earlier this year.

Read this next: Sega Bodega explains 'U Suck' on new single

Bodega has been a crucial creative hand in countless mainstream and underground projects including - the A&R and the development of artists under his NUXXE label, acclaimed production for artists including Oklou, Shygirl and Zebra Katz.

On an Instagram post, the artist described this project as the “record [he’s] always wanted to make.” 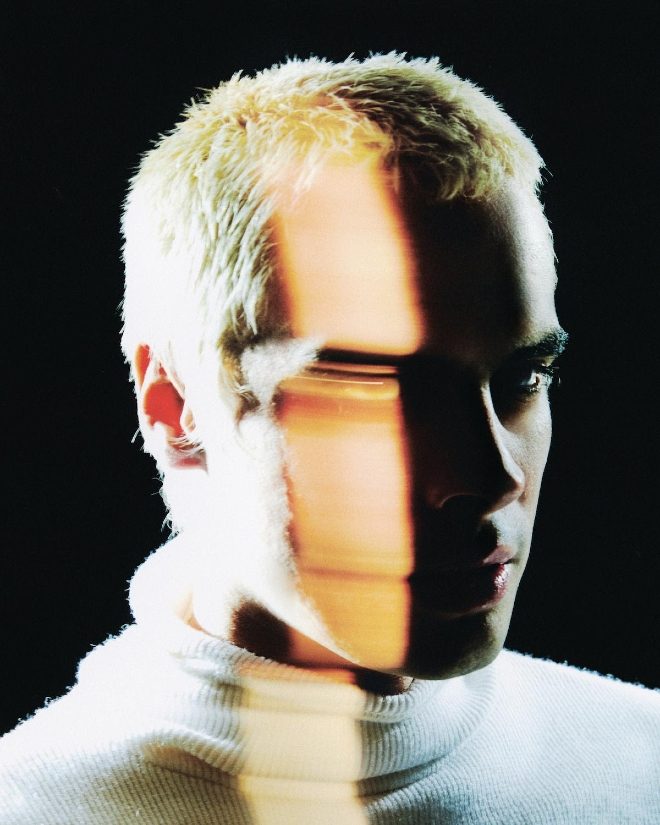 The full tracklist can be seen below:

2. Angel On My Shoulder

3. All Of Your Friends Think I’m Too Young For You

4. Only Seeing God When I Come

5. I Need Nothing From You 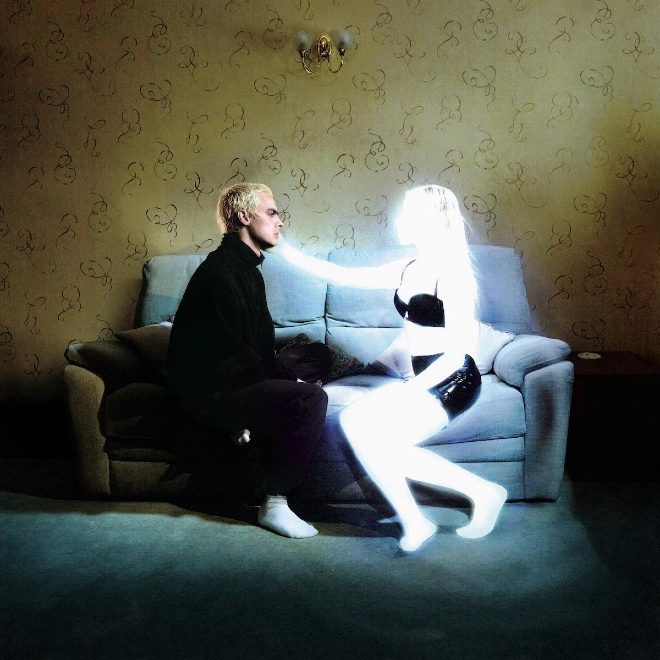 Pre-save 'Romeo' here. Listen to 'Angel On My Shoulder' here.