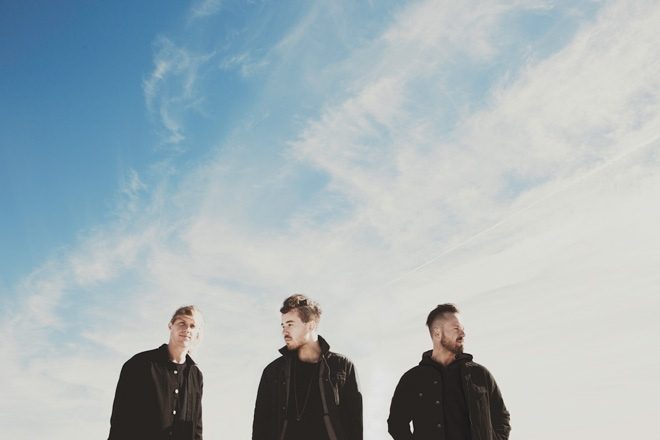 RÜFÜS DU SOL have announced a headline show at Alexandra Palace in London.

The Australian three-piece group head to Ally Pally on October 25 for their largest UK show yet and their only 2019 date in the country. Joining the former Mixmag cover stars in support will be Tourist and fellow Australian Willaris. K.

The headline show comes after RÜFÜS DU SOL's 2018 album 'Solace' and two shows in London last year, one at O2 Kentish Town Forum and the other at Printworks.

On their return the group said: "We’re chuffed to be coming back to London for our biggest indoor show ever. Printworks was one of our favourite shows of 2018, so we wanted to find somewhere big enough to host a night of electronic music with all the bells and whistles.”

Tickets go on sale at 9am on March 22. Get them on Ticketmaster.