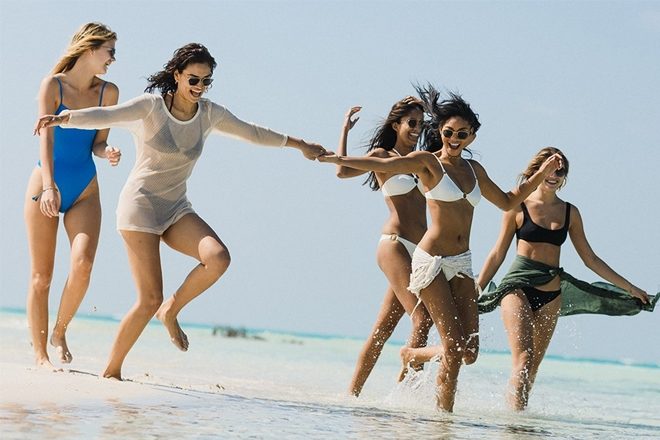 In a new (and somewhat futile) effort to try and repair the huge financial damages brought on by Billy McFarland's calamitous and world-famous Fyre Festival, the Feds have decided to auction off two boxes of the event's official merch to help reimburse those who McFarland cheated. Currently serving a six-year prison sentence, McFarland owes a total of $26 million to investors and other various parties.

Filled with authentic t-shirts, shorts, sweatpants, sweatshirts, hats, wristbands and medallions from the festival, the government hopes that the allure attached to these items will fetch a pretty penny for the scammed victims of this disastrous event.

"We know that there is tremendous interest in these items in the NY metro area in particular,” said a spokesman for the United States Marshals Service’s Manhattan office in an email to Vulture. After the two boxes were handed over to the government by McFarland’s defense lawyer, the merchandise was inventoried and appraised, “to protect the government in case the items are fakes or counterfeit.”

While the prospective sales from this auction are a drop in the bucket of what McFarland currently owes, prosecutors say victims will get a percentage of the proceeds “based on their respective losses.”

The date of the online auction has not yet been revealed.

Last year, a pop-up shop peddling commemorative merchandise from Fyre Festival opened up near Union Square in Manhattan and sold out within a few hours.