Celebrating our Club of The Year, Printworks.

A good club isn’t just a venue. A good club is an experience from the moment you walk through the doors ‘til the moment you stagger out, bewildered and dazzled. Of course, there are several elements that contribute towards a good club experience and this year we celebrate 12 months since the UK’s newest superpower opened its doors.

Berlin has Berghain, Amsterdam has Gashouder and now London has Printworks, one of the most striking venues the capital city, if not the country, has to offer. Located in Surrey Quays, just a short walk from Canada Water, Printworks has become the jewel in 2017’s clubbing crown. Whether you’ve been there yourself or seen the pictures, it’s hard not to be impressed by what you see before you.

A disused newspaper printing factory, juggernaut laser and light displays and an interior that boasts an exposed rib cage of metal stairways and hideaways. It’s essentially an industrial adventure playground where getting lost and exploring the steel underbelly is just as fun as listening to the world-class DJs that play every week. 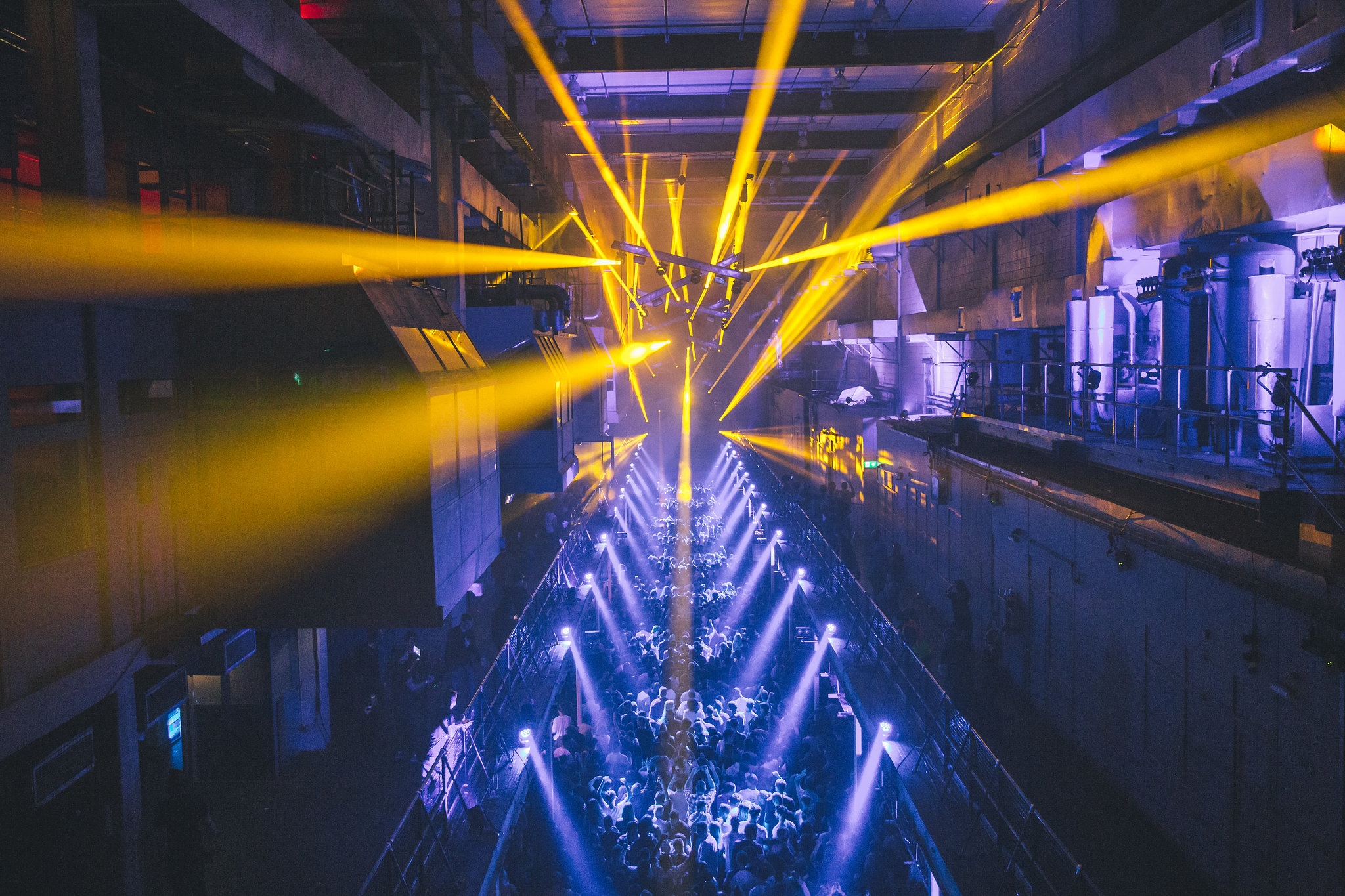 As we said before, it’s an experience. It’s a sensory overload that removes you from everyday life and sticks you in an environment that’s like nothing you’ve felt before. You could say it’s aimed at the slightly disinterested, disillusioned London clubber, served up as a remedy for those who aren’t quite satisfied with their city’s nightlife right now.

The 6000-capacity venue boasts a massive 16 acres of space dedicated to raving and misbehaving and in order to tie all of that together, the soundsystem needs to be felt from your head to your toes, from the tip of your spine and it the depths of your gut. That’s a given. Of course, if you’ve got L-Acoustics in the Main Hall providing body shattering sound and Void Acoustics on board to supply the power in the Charge Bay (room 2), you know you’re onto a winner.

The project began as the brainchild of LWE, the expert London promoter. Having successfully turned Tobacco Dock into one of the city’s top spots for absurdly big day parties and with a reputation for professionalism and incredible raves, it was a match made in heaven.

“The energy among this group of people has been amazing to see. The team at LWE, DJs, suppliers. It’s been something we’re all personally very proud to have been a part of, it felt like a real moment for London clubbing,” says LWE’s Will Harold. 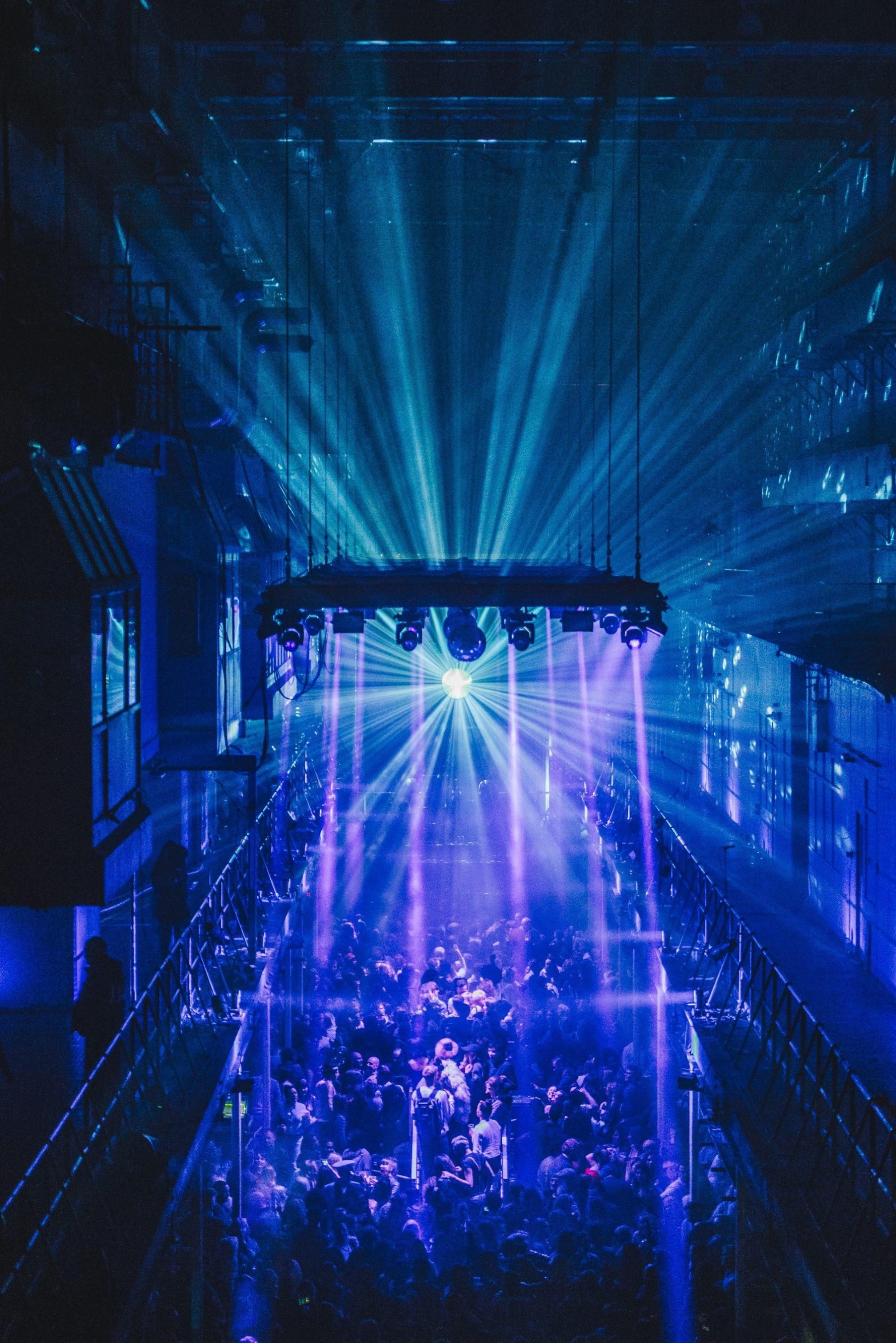 LWE brought together an eye-popping venue, exemplary sound and an unparalleled list of artists. The opening party in Feburary, which we attended and reviewed, was a 6 hour b2b2b between Seth Troxler, The Martinez Brothers and Loco Dice, arguably three of the most popular electronic acts in the world and from then on, we knew the levels that we were dealing with.

Takeovers in the first season of parties at the venue came from Junction 2, The Hydra, Melt Festival and Klockworks welcomed DJs like Adam Beyer, Daphni, Floating Points, Chris Liebing and Ben Klock while artists like Maya Jane Coles and Nina Kraviz hosted their own label parties. No mean feat for a club that’s just opened its grandiose doors. These sorts of line-ups weren’t without their perils though, Harold explains.

“From my side booking the first series there was one of the hardest things I have ever done. Asking DJs to have faith in a totally unproven concept and amassing that amount of talent honestly nearly killed me.”

The most recent season, Issue 002, saw Printworks welcome a similarly high standard of DJs to the cavernous space alongside a couple of curveballs. Maceo Plex, Rødhåd and Daniel Avery played the opening party before Ninja Tune and Afterlife takeovers sold-out almost instantly. D’n’b was represented with a colossal 25 years of RAM party with Andy C headlining and even Steve Angello swooped in to deliver some big room. 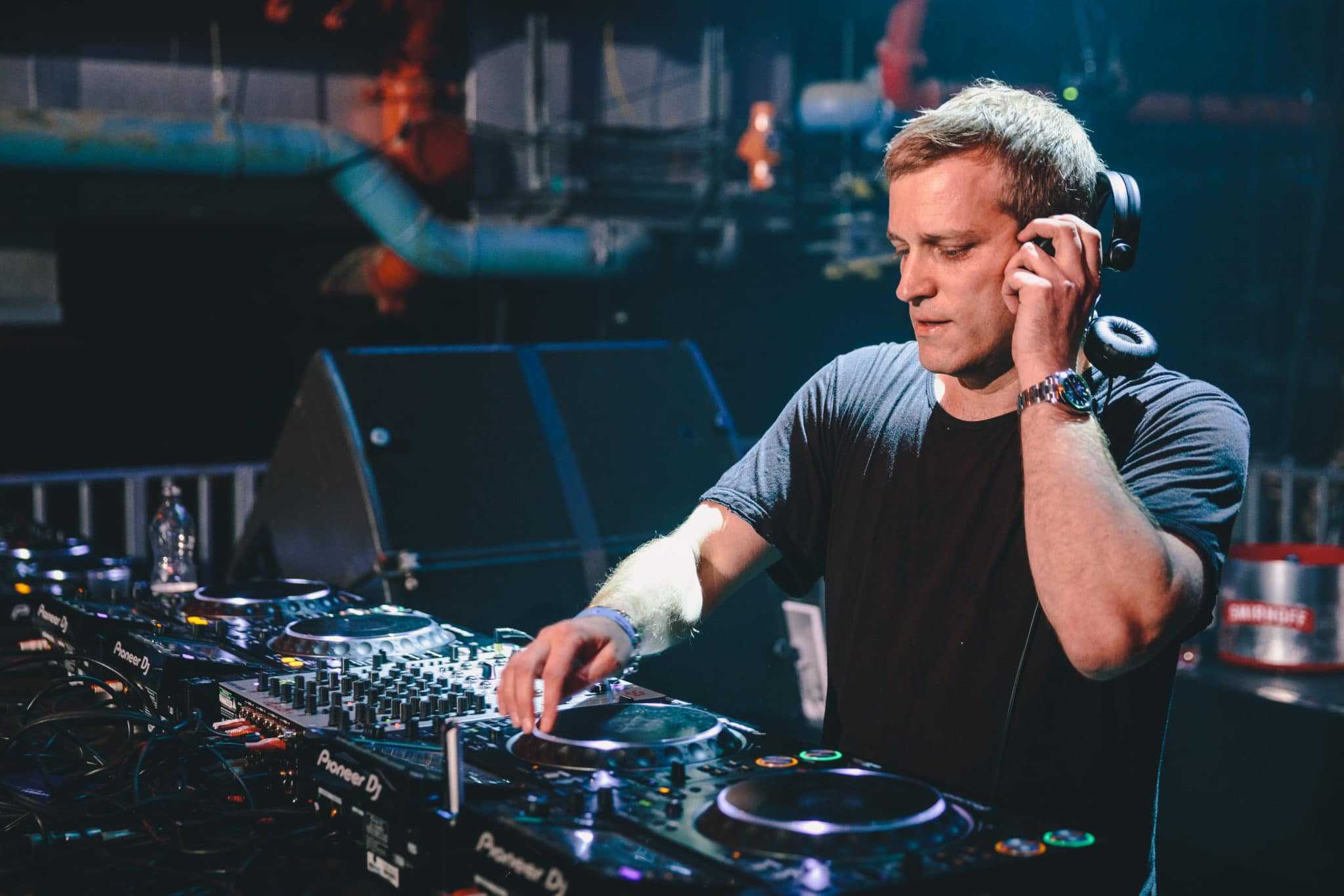 One of the most striking events was the Bugged Out! takeover that featured The Chemical Brothers and Erol Alkan, the only event across two seasons that stayed open past 11.30pm and ran until 2.30am.

“Tom Rowlands from Chemical Brothers said it was his favourite DJ gig of all time and you can’t say better than that.” says Gareth Cooper, CEO of Broadwick Live, the company now in charge of the venue since LWE parted ways with the project.

“Watching Printworks launch and then seeing its reputation build to be considered as one of the best electronic venues in the world has been a highlight.” continues Cooper

“This journey is just beginning though and the next year is going to see some massive add- ons to the Printworks. The current electronic space will get better but we will be opening up a new live space that will hold over 3000 people. You heard it here first.”

With that in mind, it’s easy to get carried away and continue to gush about how great the venue is and will continue to be, but the hype has been justified. Printworks came at a time when London was worried about its nightlife and it picked up everyone’s spirits. It shot a bolt of life back into the city and hopefully, with LWE no longer in the picture, it continues to be a bastion of true rave culture.

“It was a very hard decision for us to move on, but ultimately it think it was the right thing for us to do. We are leaving on a high. We are really excited about what lies ahead for us,” Harold says.

A great club isn’t just a venue, it’s a total experience. Something you and your city’s scene can be proud of and this year Printworks gave us all something to shout about and, most importantly, an incredible space to dance in.