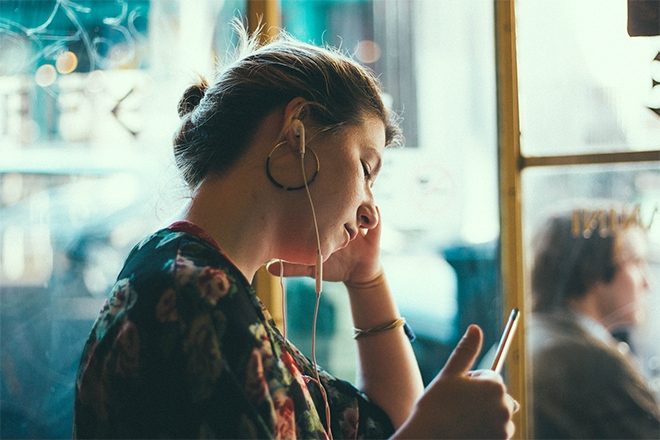 A new study has found that music fans have been listening to more music throughout the COVID-19 pandemic.

The International Federation of the Phonographic Industry (IFPI) has released a new study titled “Engaging With Music 2021” investigating the listening habits of music fans throughout the world, it found that there was an increase in the time spent listening to music during the pandemic.

The IFPI is the "voice of the recording industry worldwide" and represents around 8000 members globally.

Read this next: One third of music industry jobs have been lost due to the pandemic, report finds

These results were based on the views of 43,000 music fans across 21 countries, that account for 91% of global recorded music market revenues in 2020.

Globally, music fans are spending an average of 18.4 hours every week listening to music - this equates to 368 three-minute songs and is up from 18 hours in 2019.

The IFPI found that listening via streaming services such as Spotify or via short-form videos such as TikTok was the main way to consume music.

Read this next: How emerging DJs are using TikTok to reach millions

Fans cited that the freedom and autonomy granted by streaming services was one of the biggest reasons that subscription to services rose by 51%, the study found. This rise in the use of audio-subscription services is also driven in part by investment from record labels.

68% of music fans also stated that they searched for a specific song at least once a week.

Live-streaming and in-game experiences were also popular with one in three respondents saying they had watched a music live stream over the past year. 65% of respondents have said that they would continue to watch music live streams even when in-person concerts were possible after pandemic restrictions were relaxed.

Over 300 genres were mentioned by the 43,000 fans surveyed; the range included South African gqom, space disco, and Hokkien song- highlighting the diverse nature of music habits. Localised sounds can be attributed to what genre was being listened to across the world.

65% of respondents said that over the pandemic they had taken the time to discover new music.

The survey also noted that around 87% of people responding said that music had lifted their mood and 68% of 16-19 year-olds said that releases from their favourite artists soothed them.

"The research finds that not only are fans listening to more music, but that they are also seizing opportunities to engage with new, dynamic, and immersive music experiences," IFPI Chief Executive Frances Moore said in the report.

"Fuelled by record labels’ investment, the incredible abundance and growth of music licensed to streaming services is driving this engagement... In addition, music has provided fans with comfort and healing through these challenging times."

To read the findings in full, you can check it out here.