One third of music industry jobs have been lost due to the pandemic, report finds - News - Mixmag
Home Latest News Menu 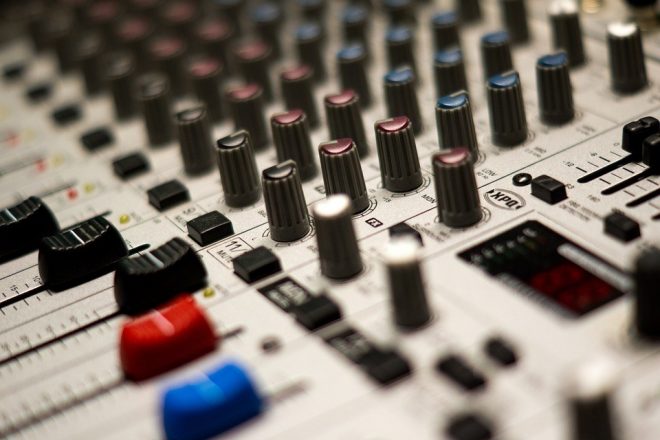 A new report by umbrella organisation UK Music has found that around one-third of jobs in the UK Music industry have been lost to the COVID-19 pandemic.

It estimates that roughly 69,000 people have lost their jobs as the pandemic continues to devalue the industry by billions of pounds.

Read this next: 86,000 jobs have been lost in the nightlife sector due to the pandemic

It stated that there was a 40% drop for music creators, which was primarily caused by the lack of live performances, which for years has been the main source of income for musicians.

Revenues in live music have dropped around 90% with figures falling to a few hundred million, which is a significant drop compared to pre-pandemic levels. The value of British live music exports, such as through international touring, has also dropped by 23%.

The report highlighted that many music creators and their crews are self employed and therefore struggled to stay afloat during the pandemic, even through help of Universal Credit or SEISS support. Musicians who did manage to stay afloat during the 2020 pandemic managed to do so through personal savings, advances, royalty income from records and publishing deals and distributions from PRS for Music and PPL.

Pre-pandemic, 70% of those working in music, performing and visual arts are self-employed. That compares to just 15% of the UK working population as a whole, according to the Office for National Statistics.

Music retail also saw a significant drop in jobs, however that in part is due to retail cultural factors such as supermarkets and shops not stacking as many CDs anymore.

Music management and representation was a less clear picture, the report claims that many managers continued to work for the artists that they represent unpaid during the pandemic. While they did this they relied on savings or other sources of income to stay afloat.

The recorded music sector also took a hit with many studios who employ freelance technicians and artists taking a big bulk of the hit.

Despite the music recording industry taking a hit, music streaming has hit a high over the pandemic- perhaps due to boredom or more free time.

Jamie Njoku-Goodwin, Chief Executive of UK Music, said; “The past 18 months have been exceptionally challenging for the UK music industry, with billions wiped off the value of the sector, but we are determined to look to the future and focus on recovery.”

Horace Trubridge, general secretary of Musicians’ Union, said: “The total loss of live work for over a year and the fact that the financial help offered by the government left so many out in the cold, has resulted in a huge loss of jobs and talent.

“With the live industry now having to deal with the appalling impact of Brexit on artist’s mobility, now is the time for this government to step in and provide realistic and effective support for an industry that was once the envy of the world and is now struggling to survive.”

If you’d like to read the full report, you can check it out here.