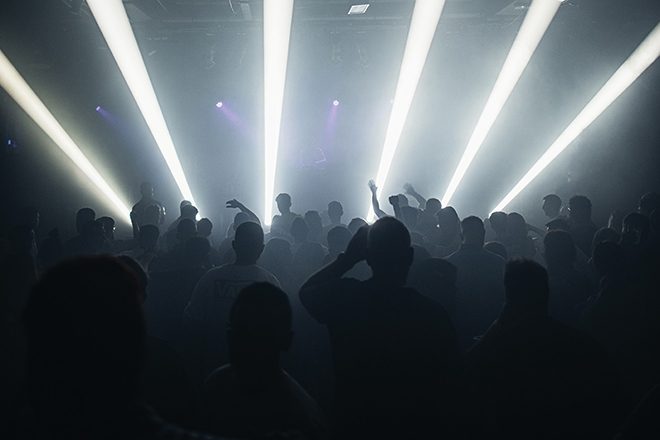 As of tonight, October 22, nightclubs and venues in Ireland will open back up at 100% capacity after nearly 20 months of closure.

The confirmation came following a statement that the Irish government were putting a "pause" on the scrapping of COVID-19 restrictions just a day ahead of the initial plans.

Ireland’s Taoiseach, Micheál Martin, said that nightclubs will need to ensure COVID pass requirements are adhered to, and crowds remain vigilant so venues can remain open.

“To avoid any new restrictions coming in, to avoid going back, will demand vigilance on behalf of the people generally – all of us,” he said. “Therefore when we go to establishments, we should at least as a minimum, insist that the basic standards have been applied.”

Read this next: Calls for 'Plan B' COVID restrictions in the UK amidst rising cases

At the start of September, the government set an end date for almost all restrictions in Ireland by October 22. The lifting would allow for nightclubs to reopen without restrictions, while concert venues would no longer require audiences to be seated during live shows.

Nightclubs in the country have now been closed for a total of 19 months. Following suit in just a week’s time, clubs in Northern Ireland will also reopen next weekend, although live music venues have been open in the province since July.

The government announced that the plan to ease all restrictions would only go ahead if 90% of over 16-year-olds were vaccinated by October 22.

89% of those aged 12 or over are now vaccinated in Ireland. Cabinet ministers argued to keep venues fully seated upon reopening, but this has now been dismissed.

In a difficult time for those working in the music industry - in which thousands of jobs have already been lost over the past year - the uncertainty around nightlife resuming has worried many working in the sector.

Read this next: Leo Varadkar faces criticism after being spotted at London's Mighty Hoopla

On Wednesday, the Irish Times reported that the Minister for Tourism, Catherine Martin, was setting out the blueprint for nightlife reopening.

According to the paper, Martin was convinced that certain anomalies shown in favour of keeping nightclubs closed could be resolved, and the safe reopening could go ahead by October 22.

“My message to those who are engaged, to promoters, to venues, and to musicians, is to bear with us for another 24 hours. I am confident we will have a solution,” she said. “I am very aware of the needs of this industry and I am solution-focused.”