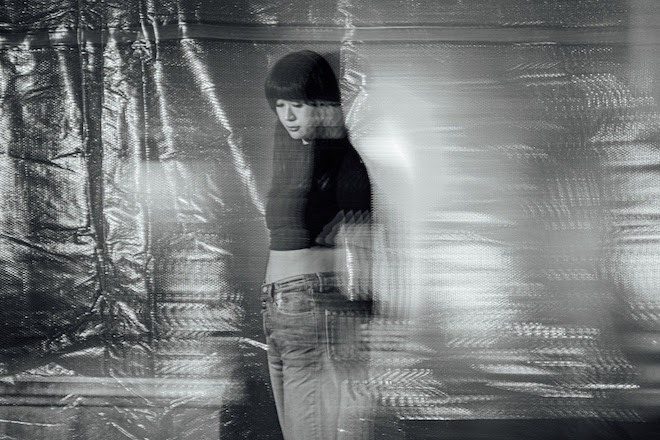 Japanese DJ and producer Qrion has released her debut album, ‘I Hope It Lasts Forever’.

It follows the release of singles ‘Your Love’, ‘11-11’ and ‘Proud’, which have garnered fans including Pete Tong, Solumun and Mall Grab.

The album has dropped on Above & Beyond’s imprint Anjunadeep.

Read this next: Jamie Jones’ cover mix is available to stream now

‘I Hope It Lasts Forever’ is built on nostalgia and pays homage to Qrion’s childhood memories.

On the release, she explains: “I connected with my old memories - the feelings of spending time with my Dad, the time I lived with my family in Japan, and the small but important moments of my life from my life in Sapporo.” 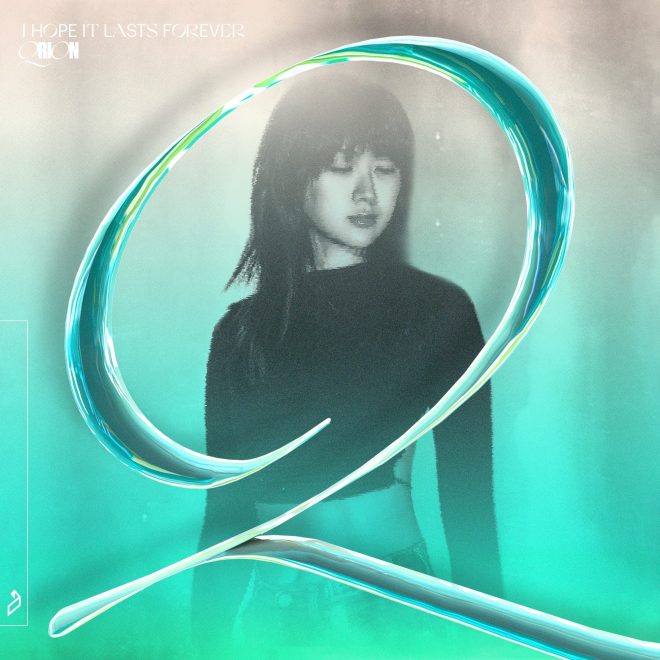 Read this next: Spotify adds DJ mixes to the platform from Noisia, Adam Beyer and AmyElle

Qrion has already released works on Mad Decent, Last Night on Earth and This Never Happened, and recently has been named Spotify Japan’s EQUAL Artist of November.

She started her headline tour across North America to support the album yesterday, which covers a variety of locations within the continent and finishes on December 18.

Read this next: Kraftwerk announces North American tour for 2022

‘I Hope It Lasts Forever’ is available on all formats now.