Qrion (pronounced like "Korean") is soft-spoken, but direct. Three years ago, she moved from her snowy, quiet hometown of Sapporo in Japan to San Francisco, and already, she seems to have adjusted to the cultural differences. ("Back home, you're much more indirect," she explains. "Here, you say 'yes' or 'no'.")

Somehow, it doesn't come off as a surprise with Momiji Tsukada's track record. Despite being labeled as quiet, her actions have always spoken loudly. From an early age, she became fascinated with music and deviated quickly from the typical path in Japan. By high school, she was already well on her way to building a fan base not only within her country, but around the world. This month, she's releasing an innovative two-part EP called 'GAF'. The first half is out now, and the second collection will follow up on September 28. Now, she's been chosen as part of Mixmag and WAV's esteemed Magnified project, and it's about time we learned more about who Qrion is.

Read on for an exclusive Q+A and hear her Impact mix below. 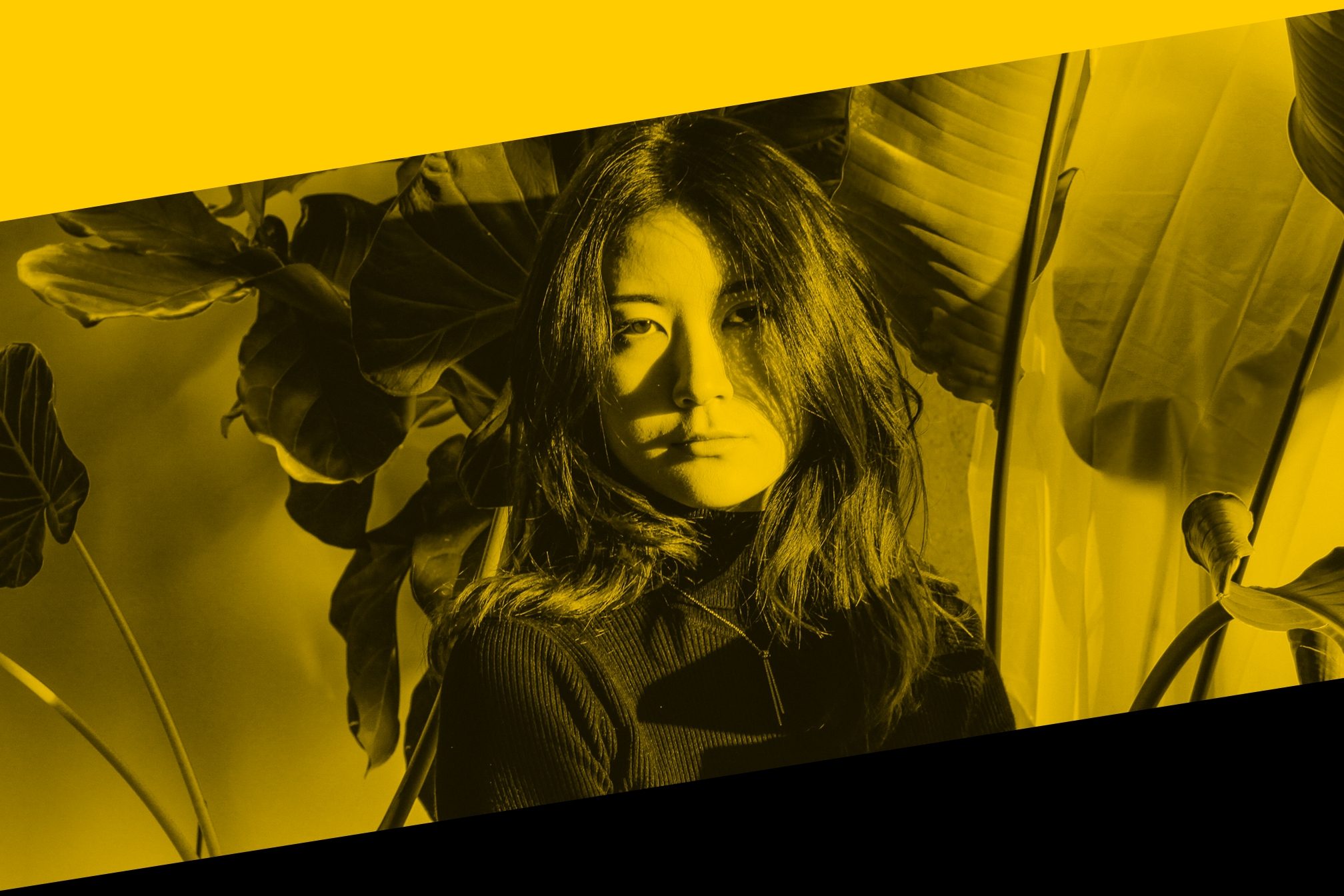 How would you describe Sapporo to those who have never been?

My city, Sapporo, is on a distant island. It’s an hour away from Tokyo by plane, there’s so much nature there. It’s so snowy. The fish tastes amazing. There are so many open-minded people there. People who prefer to live in Sapporo prefer a quiet life, and they love our small community.

How did you first become exposed to music?

My dad played piano, so he had an electronic piano at our house. He taught me how to play chords, and that’s how I became interested in music. I was super young, maybe 4 or 5 years old. It was more classical music - like orchestral music. When I was 12 or 13, a junior high school student, my dad showed me how to use [production] software. That’s when I realized that this is how you make music. I had never thought about it in a professional sense - like kick drums, high-hats, all the layers.

What kind of music were you first drawn to?

I was into Japanese pop music at first. There was a singer called Ai Otsuka, who is super super Japanese. She was on TV shows. From there, I went to YouTube and began discovering new music. That’s where I found electronic music. The first electronic musician I found was named De De Mouse. He used very interesting samples, using piano.

Japan has a really big “Idol” culture. Have you ever heard of AKB48? It’s a group, with 48 members. They were everywhere. Electronic music wasn’t popular when I was young, but fortunately my friends were really into it, so she showed me Skrillex, Zedd - during that era when EDM was becoming big. I was lucky, I think.

When did you realize that you wanted to pursue music as a career rather than just as a hobby?

I didn’t imagine that people could do electronic music on a stage. I had never been to a nightclub before. I was a "healthy" kid - I never snuck into nightclubs, or snuck out. I was a good kid. So, I had no vision about how to be an artist. But when I was 17 or 18, before I graduated from high school, one guy in Sapporo who found my music on SoundCloud told me that I sounded amazing and invited me to his small show, which had a few other electronic musicians playing keyboards on the stage. It was the first time I’d seen musicians like that on the stage, and I was so impressed by what they did. I started thinking, “Oh, maybe I do want to try, like them.” 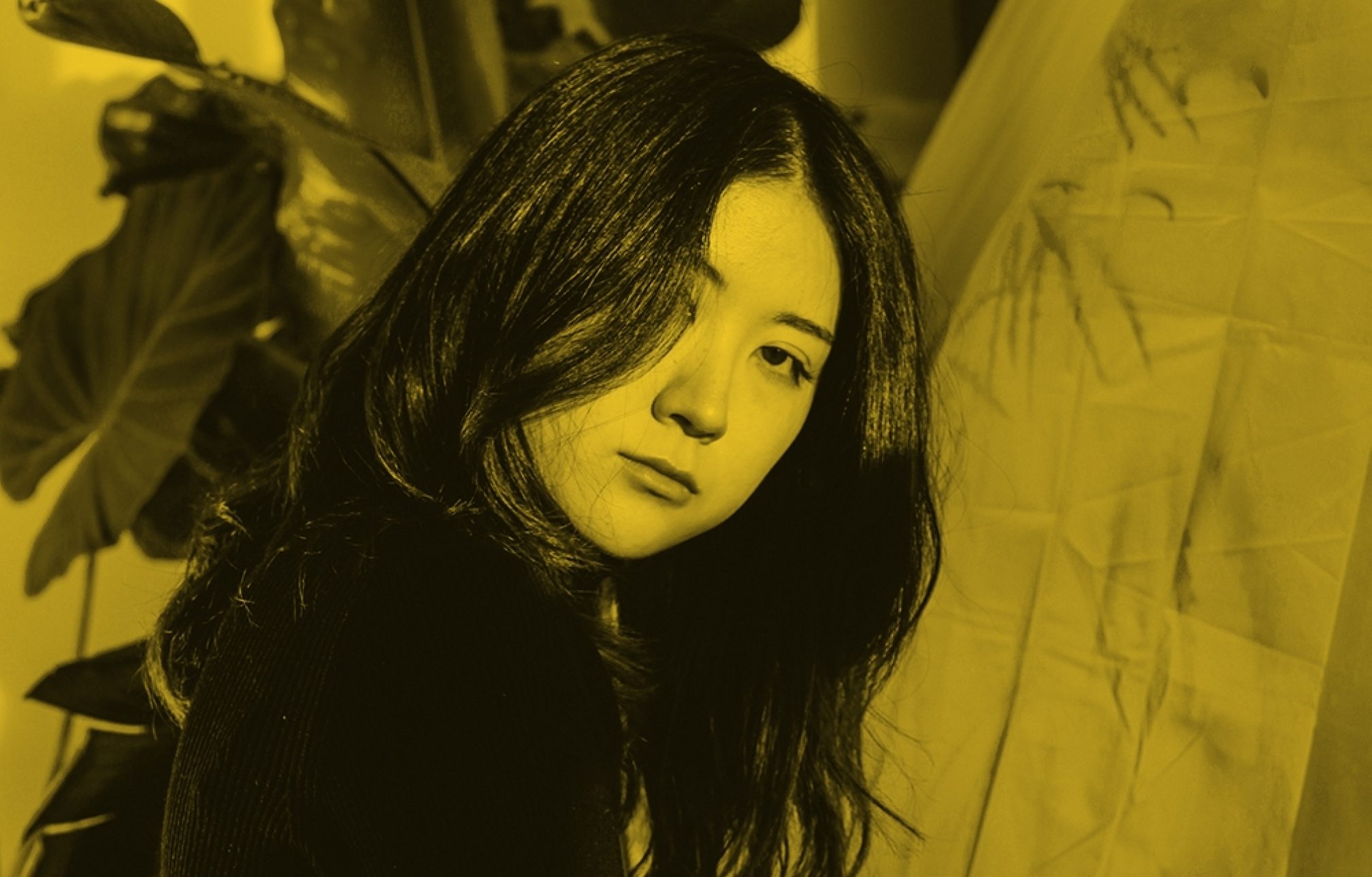 When you started performing, what was the reaction in your community like?

When I did my first small show in Sapporo, people posted about me online and said that I was a high school student. Everyone would say, “Oh, she’s sooo young. She makes music.” They’d talk about my music, but [they were] focused more on who I was. It was interesting. At first that’s all they would focus on, but then I kept going, kept performing. Now they talk about my music first.

What was your family's reaction?

I didn’t talk about my music to my parents [for a long time]. I realized I was doing something very different from the other teenagers - everyone was going to the mall, eating ice cream, taking photos. I was always in front of the computer, making music. I realized I was a geek! So I didn’t talk about the music I was into… until three or four years, when I was about to [tour in] the US for the first time. Then I started telling my mom and my sister about my music. They’re so supportive now. My mom always texts me, saying that she listened to my new stuff and that she thinks it’s amazing.

There's always that stereotype about Asian parents who want their kids to only be a doctor, or a lawyer. But your family didn't force you away from music.

Yeah, I’m lucky [in that way]. A lot of other families, they want their kids to get a good job in Japan, stay in Japan, live there forever. My family was like, go ahead, go by yourself, go enjoy.

What was the moment that you started realizing your fan base was growing beyond Japan?

I played one show [which was posted] online, maybe five years ago. I played my ‘iPhone Bubbling’ song, and everybody loved it. It was actually that song which gave me a bunch of international fans, because it was so relatable. That’s how I got invited to San Francisco for the first time.

There's been a strong new trend of seeing Asian artists in electronic music and across media overall. What's the reaction been like to you, as a young female artist from Japan who has really broken out?

What's the story behind the name Qrion?

My real name Momiji means maple leaf, and I really wanted to use my real name, but in a different language. I Googled my name in many languages, in English, in Greek, in Spanish… and I found “krion” in Russian. Russia has a very interesting alphabet. I wanted to make an impact with the name, something that people could really associate with me. I realized that not many artists had a “Q” in their name, so I thought if I added a Q at the beginning, people would call me Q and remember me.

Matthew Herbert 'Got To Be Movin’' (On The Dancefloor)