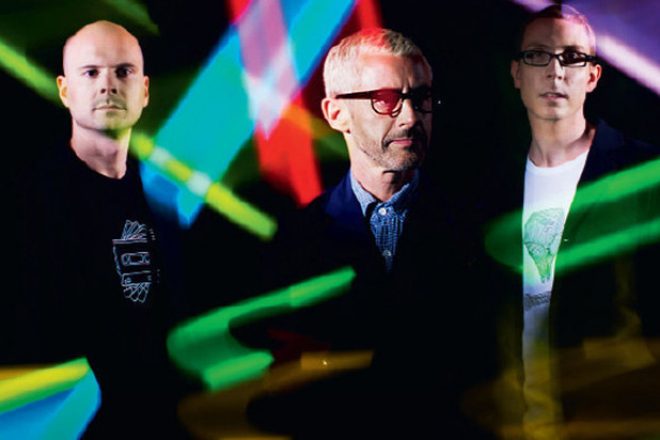 For our next Mixmag Live event we are delighted to announce a very special show with Above & Beyond, taking place during the London 2012 Olympic Games.

Jono Grant, Tony McGuinness and Paavo Siljamaki are the men behind Above & Beyond and in their 11 year history, have taken their unique brand of classy melodic dance music to adoring crowds from Beirut to Brixton, played to one million people on the Barra Beach in Rio de Janiero and attract listeners in the millions to their TATW radio show.

We named their 2011 album, 'Group Therapy', one of the artists albums of the year and they are the only act in history to win the Essential Mix Of The Year twice (2004 and 2011).

Earning a level of fan devotion more often associated with the Gods of rock music, Above & Beyond are undoubtably one of the most successful and most loved dance acts of all time.

So with the world's greatest athletes congregating in the capital, it made sense that we brought you the one of dance music's all conquering champions. This looks set to be an unmissable night!