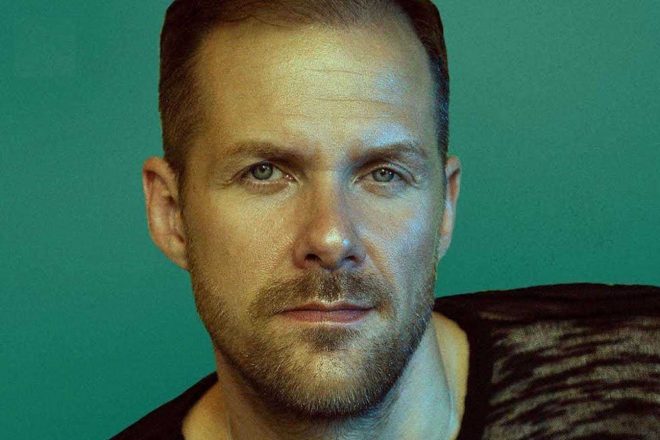 Spotify has just added a new feature for artists on its platform, DJ mixes, launching in eight countries around the world.

Following suit from Apple Music’s recent DJ mix initiative, which allows artists to collect royalties on their tracks played in mixes, Spotify is hoping to “provide one integrated place” where artists can launch mixes and share them with their audiences.

For the first launch, noted by Spotify as a "test run" - DJs Adam Beyer, Shingo Nakamura, MOTi, Noisia, and AmyElle have each released individual mixes on the platform.

Beyer announced his ‘Drumcode mix’ on Instagram last week, while AmyElle posted: “Really excited to announce that I have taken part in providing one of the first-ever DJ mixes for Spotify - I’ve prepped you a club-ready mix with some absolute gems of records.”

More artists could release sets on the platform, with Spotify stating: “'DJ mixes is just beginning to roll out, so fans should expect the experience to continue to evolve over time.

The service will be available first to listeners in the UK, Ireland, The Netherlands, Japan, Indonesia, the Philippines, Australia, and New Zealand, although the streaming platform has yet to announce whether the service will move beyond those initial countries.

Read this next: Spotify's new 'blend' feature will test your musical compatibility with friends

“Dance and electronic music fans have long enjoyed custom mixes from their favourite DJs as a signature listening experience exclusive to the genre,” reads a statement from Spotify on the launch of their new feature.

“Today, DJs in eight markets around the world are sharing their own mixed-music content, in addition to high-quality compilations,” they added. DJ mixes can be found in Spotify’s dance/electronic microhub.