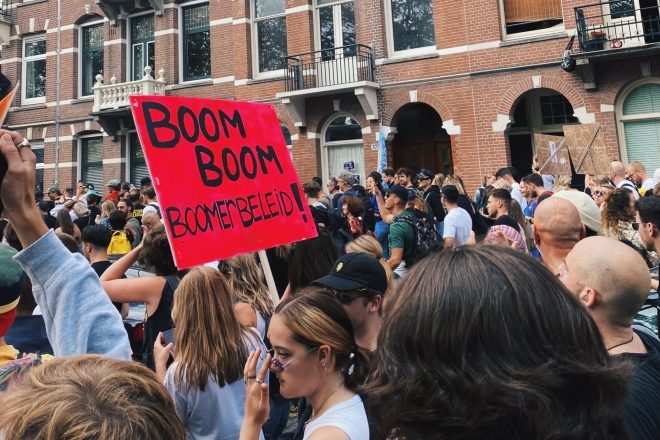 On Saturday, September 11, people across the Netherlands took to the streets to demand that nightlife be reopened— and according to organisers, it was the largest protest in the country to date.

150,000 people reportedly marched in ten cities, 80,000 of which in Amsterdam alone, also taking to the larger provinces of The Hague, Eindhoven, Groningen, and Utrecht following an earlier protest in August. ‘Unmute Us!’ sparked international attention, with an aim to call attention to the plight of the nightlife industry.

The protest demanded that the Dutch government to amend COVID restrictions in the country after noting the successful reopening of clubs elsewhere in Europe.

On June 26, the nightlife industry swung open the doors to club-goers in the Netherlands after a year and a half, before subsequently closing within weeks after reports of COVID outbreaks linked to nightclubs and venues.

Read this next: 165 people who attended a Dutch nightclub have tested positive for COVID-19

The coronavirus rates in the Netherlands plateaued in early August, and haven’t risen in over four weeks. Currently, almost 70% of the population have received their first jab, while 63% are now fully vaccinated.

Shannon, who works in the music industry and attended Saturday’s ‘Unmute Us!’ protest in Amsterdam, told Mixmag: “My heart has been breaking for over 18 months after every Dutch press conference, where my sector is ignored every time,” she said.

“We have set up successful Fieldlabs at record speed - together with the government even - to show that we can safely open at 100% capacity. Nightclubs are only allowed during the day - why? It makes it impossible for the ones without a daytime permit.” 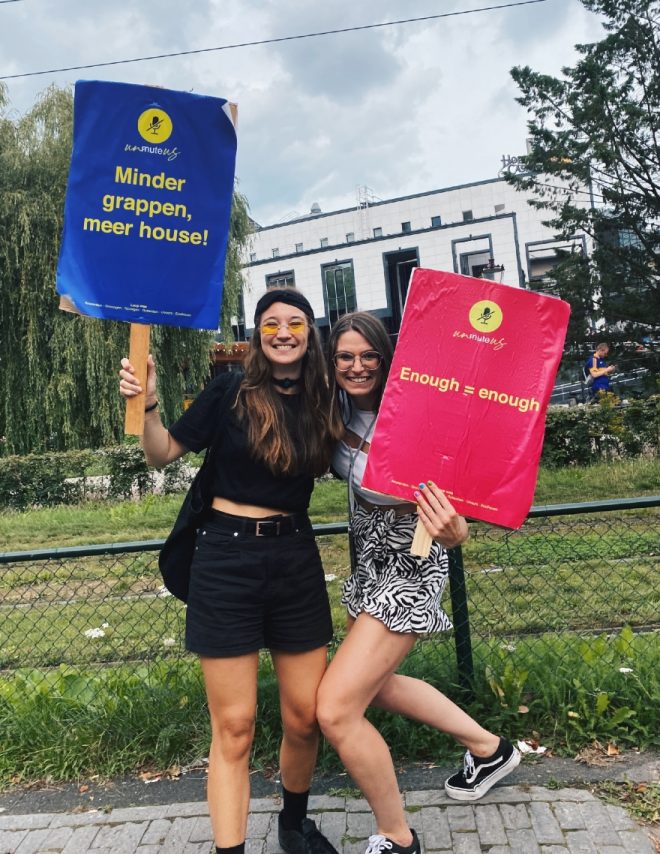 The nightlife industry is now set to reopen its doors on November 1 and full capacity, but with six weeks to wait, venues and clubs risk closure due to the financial crisis looming over the events sector.

Read this next: Dutch nightclubs won't open until November at the earliest

“If we can't open now, how can we open on November 1 with the start of a new flu season and vaccines losing their effectiveness?” said Shannon. “[It was] overwhelming to see how many people support the nightlife and events sector and let it be heard that they can't survive without it.”

Organisers of the ‘Unmute Us!’ demonstration took to Instagram yesterday in response to the government’s eventual reopening plan:

“It should be clear that the response of the cabinet is not what we had all hoped for and took to the streets [for] last weekend,” they said. “They deliberately make it very difficult for our sector and still unworkable. Again we are severely muted.”