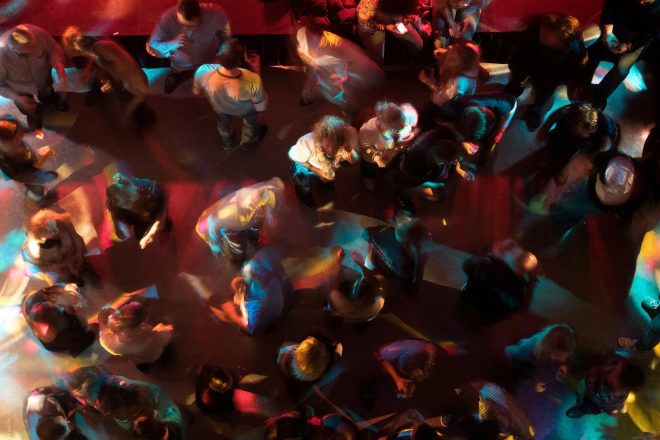 A club in The Netherlands is at the centre of a cluster of COVID-19 cases, with 165 of 600 attendees having tested positive.

The Aspen Valley club in Enschede - like other nightclubs and venues in the country - reopened for the first time on June 26, when it's believed the mass spread of the virus took place.

Read this next: Nightclubs can open at full capacity in The Netherlands this weekend

Attendees were allowed to go to the club without face masks or social distancing - but were required to produce a negative lateral flow test before entry.

Tim Boxem a 20-year-old who attended the event, told local newspaper Tubantia that nine out of 18 of his friends had tested positive - noting that when he developed symptoms and went to a testing centre: “Everyone in front of and behind me in the queue for tests had been to Aspen Valley.”

Read this next: 300 ravers who attended a Zurich nightclub last week have been told to quarantine

Representatives from Aspen Valley told local media outlets “the venue has done everything in our power to get visitors in safely.”

Local authorities believe that the number of people who may still test positive from Aspen Valley could rise.