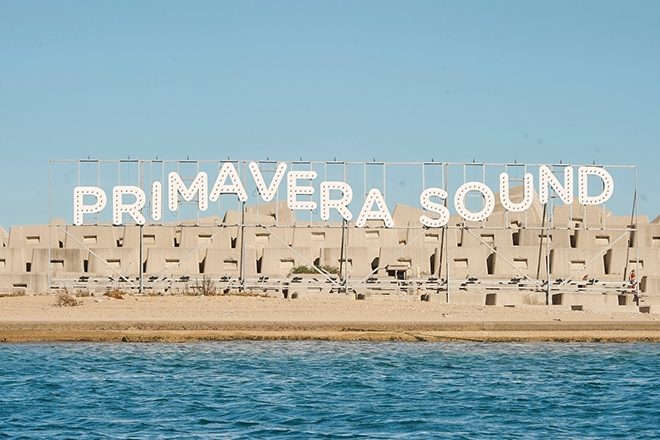 One of Barcelona's most beloved music festivals, Primavera Sound, is making its US debut in 2020. Setting up shop in Los Angeles, the event will coincide with the highly regarded European festival's 20th anniversary.

Having just wrapped up its 2019 edition this past weekend, the very first Primavera Sound LA will take place at LA State Historic Park on September 12 - 20 next year. Known for celebrating a wide range of genres such as metal, reggaeton, hip hop, jazz, indie rock and of course, electronic music, recent headliners have included major acts such as Björk, Arctic Monkeys, Radiohead, Nick Cave, Nas, Tame Impala and more. The new event promises "a well-curated line-up including classic icons, new faces of today and tomorrow and smaller cult favorites."

The new festival comes at an opportune time, following the closure of the City of Angels' most prominent summer music event, FYF, in 2018. The line-up for the forthcoming festival will be revealed in the coming months. 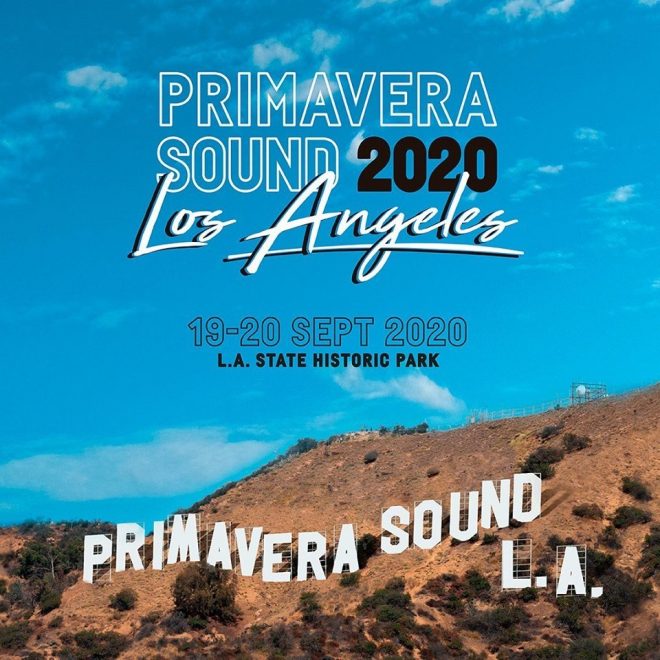