Hector Barbour’s alter ego - Denis Sulta - truly changed his life. Even surface-level background reading around the young Glaswegian artist reveals that music was the catalyst for every transformation he ever underwent.

At 18, he was working Saturdays at Glasgow’s Rubadub, and picking up Jackmaster from the record store’s warehouse to play him demos as they drove home. From 2012 to 2013, Barbour spent a discontent year at Edinburgh Napier University channeling his energy into DJing, and when he dropped out after a year and fell into a bout of depression, he moved in to Glasgow’s west end with a promoter friend, and focussed all he had on making tracks. In 2015, Jackmaster softened, and Numbers released It’s Only Real by Denis Sulta. It was hammered by Four Tet, Bicep and countless others right from its conception, long before its release. It changed his life.

This track was far from a fluke, though. The previous year, reputable Glasgow label Dixon Avenue Basement Jams released Sulta Selects Vol. 1, Barbour’s first release under the moniker. Such was its enduring popularity, its name was repurposed to give credence to his own Sulta Selects imprint, minted in 2017 with his Nein Fortiate EP. At the start of 2018, Sulta Selects released Vol. 3, which featured Denis Sulta’s hit DKY (But I Do).


His profile as an architect of peak-time gold dust has risen in tandem with his reputation as a DJ. At each sold-out set, for which tickets vanish in minutes, he’ll play infectious disco, selected soul and house in varying measures. He blends tracks fast, but is quicker to laugh, fist-pump, dance like a kid and take stock of the humbling circumstance his talent and graft placed him in. His successes seem to be exponentially increasing in frequency. At this rate, who knows where Hector Barbour could find Denis Sulta in a year, let a lone ten. 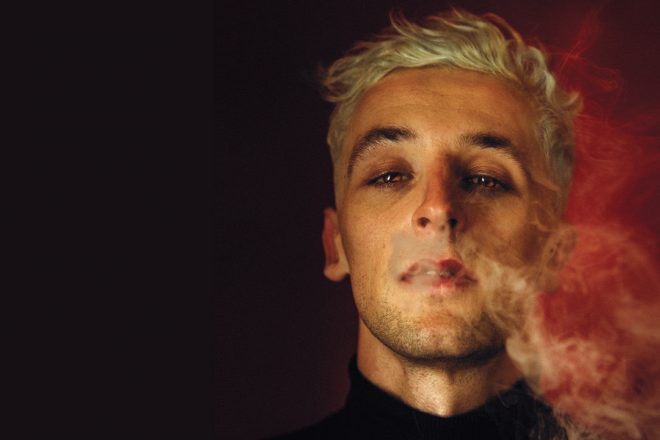