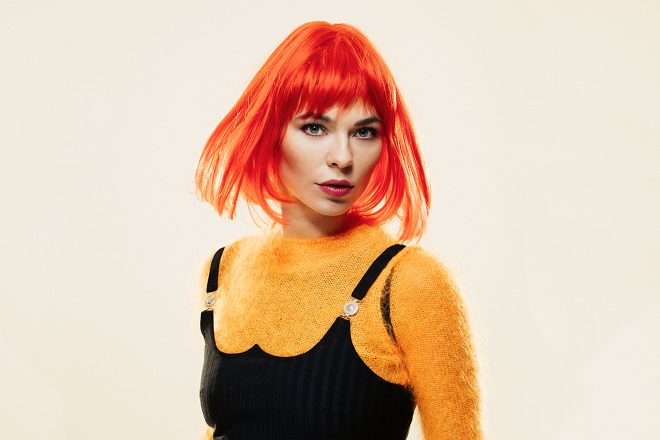 Primavera Sound has announced it’s 2019 line-up, which for the first time features the same amount of women as it does men.

Taking place at the Parc del Forum, Barcelona between May 30 and June 1, the 2019 edition aims to promote “equality, eclecticism, and audacity”, normalising the dismantling of gender barriers and pigeonholing.

Solange, Cardi B, Kali Uchis, and Robyn are among the biggest female acts at the forefront of the festival's ‘New Normal’ movement, with Charli XCX, Nina Kraviz (pictured) and Peggy Gou also on the bill.

The 19th installment of Primavera will celebrate a range of genres, from metal to reggaeton, to hip hop to jazz, to electronic to indie rock; with acts acts such as Future, Tame Impala, FKA Twigs, and Mac DeMarco all set to perform.

Another imperative ideology of the ‘festival against algorithms’ is to “embrace the new generation of music, without forgetting how we got here”. With that in mind, the likes of Nas, Erykah Badu, and Primal Scream have also been booked.

Full festival tickets are available for €180 until January 7, when the price will go up to €195.

Check the full line-up below. 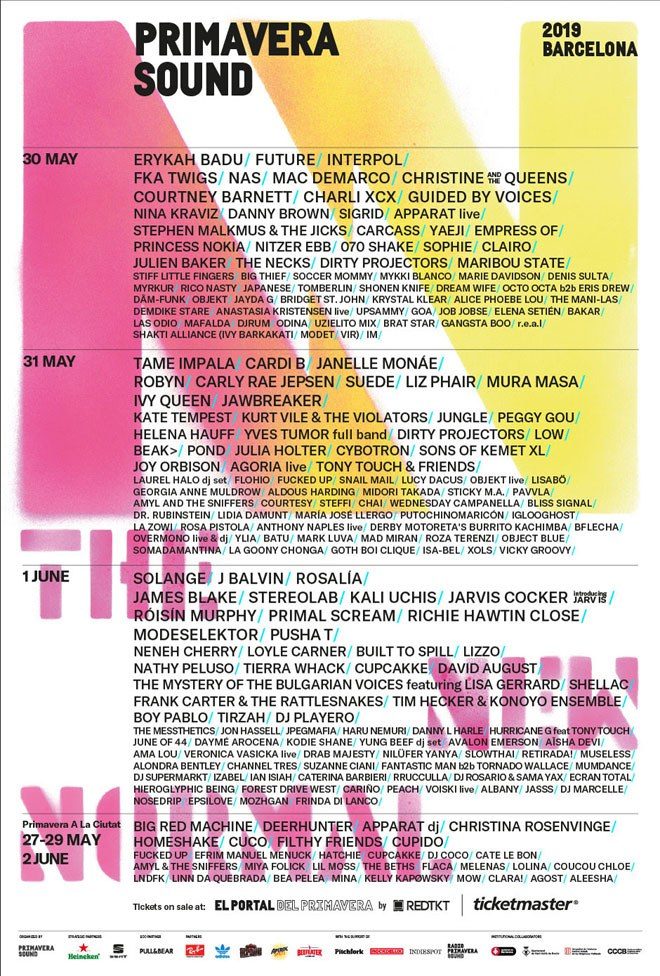